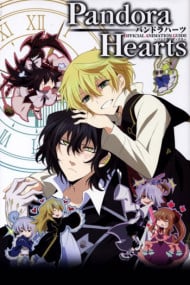 I adore Pandora Hearts. I love the characters, the plot, the choir music and even the sub-par art. This anime could not have been more perfect if only it had not messed up so incredibly. In Pandora Hearts Oz Searches for why he was sent into the abyss and Alice looks for her lost memories so she may discover her past and why she is a chain. In giving away new information to uncover these mysteries, Pandora Hearts was too slow and hardly revealed anything. It gave more questions than answers by trying to show the background stories of other characters. This added even more questions for the audience without answering the original ones. The ending was terrible. Pandora Hearts did not solve any mysteries except one. In the end we find out who sent Oz to the Abyss. He tries to resolve this in the most anticlimactic way. Don't get me wrong. The ending was terrible but I still thoroughly enjoyed watching Pandora Hearts. I'm hoping the will be a second season because this anime could sure use one. 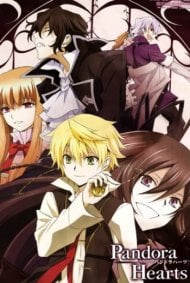 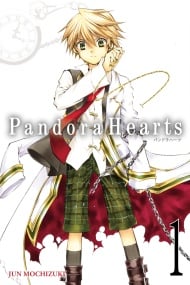 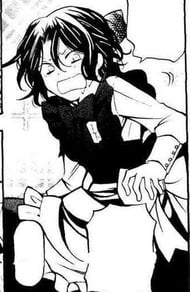 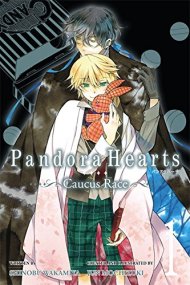