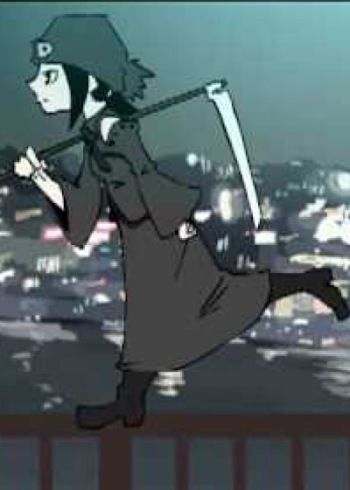 My Daughter is a Zombie

One year after an unprecedented zombie attack that killed hundreds of thousands, South Korea has finally been declared zombie-free. But Jeonghwan holds a secret: his daughter is the last zombie left on earth. When her cravings are satisfied and her violent tendencies die down, it almost seems like there’s hope for her to have a normal life. But how long can he keep Su-ah a secret from everyone else?