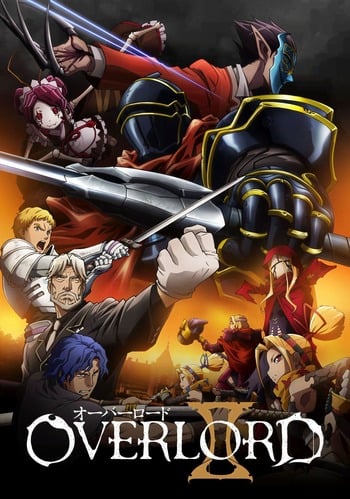 Officers of the Slane Theocracy gather to discuss recent losses. The noblemen of Estize plot to push back the Empire. Ains surveys a world map as his plans are set in motion. Shalltear recovers from her ordeal.

The dawn of Despair

Those who pick up, those who are picked up

Disturbance begins in the royal capital

The final Battle of the disturbance