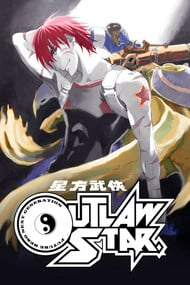 I was really excited going into this show. I was told that it is a lot like Cowboy Bebop, and I loved Cowboy Bebop. After watching it, I can say that it is a lot like it. Just imagine Cowboy Bebop more light hearted. Some might call OS a rip off of Bebop, but remember that Outlaw Star did air before Cowboy Bebop (though it only started three months before).The story was really fun, and enjoyable. The show was pretty episodic, but each episode tied in to the main story in some way. Some episodes were directly related to the previous episode. This made it really fun to watch. When I started watching the show, I watched the first ten episodes in one night. It was hard to stop. I basically stopped when I realized, that it was 4 AM, and I probably should sleep. The overal plot was pretty good,  but I found that I was more interested in the sub plots in each episode. Some people may wonder if they could skip certain episodes, and the answer is "kind of." Even the most random episode has something that connects to the big story. One of my favorite things about the show was the characters. They all had strong, and very different personalities. They all had their roll. They were all fun, and they worked well with each other. The main problem I had was character development. Some characters had a lot of backstory revealed, while others had very little. I just wished that they could have dedicated a little time into letting us know more about some of the characters.The animation was good, but then it was bad. Each episode looked a little different. Maybe they drew hats to see who drew the characters in each episode. One episode, the characters were drawn great, next time the characters looked kind of bad. Even the ships varied. One episode the ship, the Outlaw Star, will look kind of plain, and simple looking. Next episode will have the ship with all these shadows, and nice lighting. Even so, when it was "bad" it was still appealing.I had the choice of watching the dub or sub, so I decided to give the English dub a chance. It was surprisingly good. I was really surprised. The acting wasn't amazing, but it was casted well. The voices fit the characters, and they were likable. A few characters were plain bad though. Melfina's voice was the main problem. It was very unatural. It just sounded like the actress was doing a voice. It was too too high. Sometimes though her voices sounded too old for the character. I was still able to overlook that. Cowboy Bebop fans who watched the dub might be glad to hear Jet's and Faye's voices in the cast.I liked the show so much that it got into my top ten list. So if you haven't seen it yet, check it out. Fans of Bebop's style, might enjoy it.

Story Not groundbreaking, but definitely entertaining. The premise is quite similar to some others, Cowboy Bebop for example, but it is a good show in it's own right. It has you asking questions throughout and, although some of them are easy to answer, there is some element of mystery that keeps you watching.   Animation Old but O.K. Very changeable. Some parts the animation is as good as anything of this age gets but the inconsistency gets annoying.    Sound The music was good to great in places. The intro is very good and gets you ready to be entertained, which you will be. The voices ranged from O.K. to poor   Characters Some good likeable characters, some very much not. They are all unique in their own right. At no point will you say 'he's exactly like ... from ...' which I enjoy. The characters are just let down by some who do not have any real substance.  Overall Worth a watch. I would recommend this, even though it hasn't scored highly. It has been let down by a bad performances by some dub actors and inconsistencies in animation. Considering most anime have these faults Ithink you should definitely watch this. 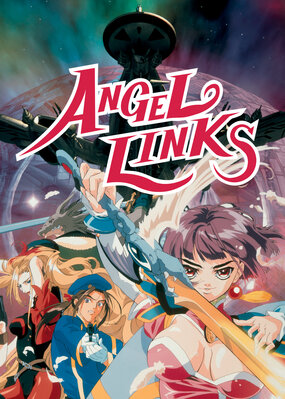 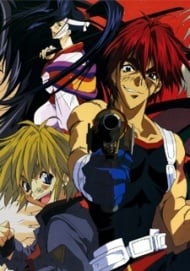 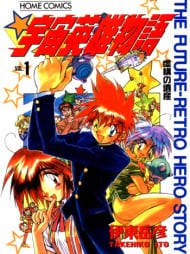 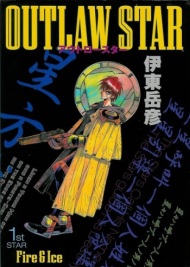 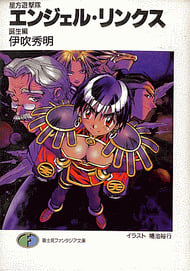 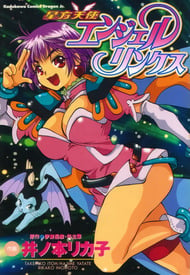