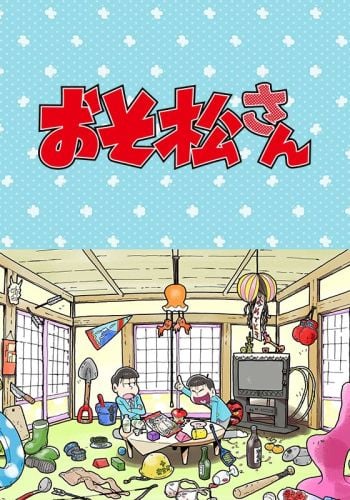 Dr. Slump creates a little android girl, Arale, who is very stong, happy, and totally common senseless. They live in Penguin Village where the strangest things happen (e.g., the dawn is announced by a little pig wearing a basquee).