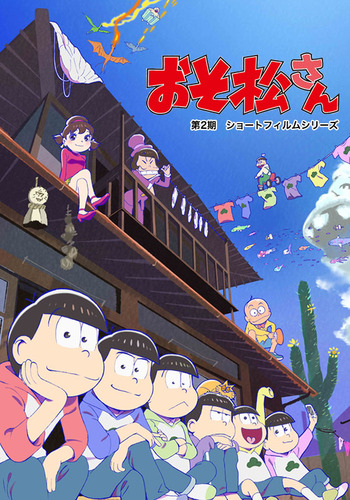 If you're looking for manga similar to Osomatsu-san 2nd Season: Short Film Series, you might like these titles.