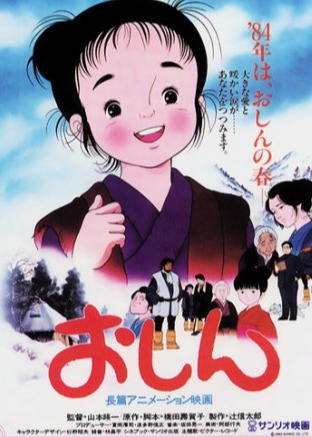 A shared cigarette offers a momentary connection. A closet hides the evidence of an embarrassed bachelor's laziness. A single woman, not getting any younger, sifts through letters from would-be husbands. A new couple buys two train tickets to anywhere.

"Endless" is about a woman who broke up with her first love in high school but finds her again years later, as they are both working in the fashion industry.

Kaji Ryusuke is a second son of a great politician. However, his father and brother both pass away from a car accident. Now, those who supported Ryusuke's father want Ryusuke to carry on the family business as a politician.At first, Ryusuke tries to get out of the responsibility, but he eventually enters an election to become a politician.

Nomura Nobuo was a normal highschooler, until his "gift" convinced him of his separation from the masses. When his gift is unmasked by Kaburagi Jirou, it marks the start of a war. A war on society itself. The War Front: Spike Hills.