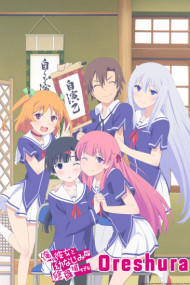 After getting through 4 episodes cringing, i had to drop it. Overall it seemed to be funny but totally cringy in areas that totally turned me away from watching it. Wouldn't recommend watching unless you can handle it's persistantly cringy scenes. 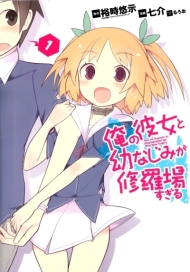 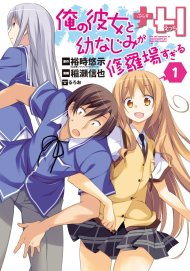 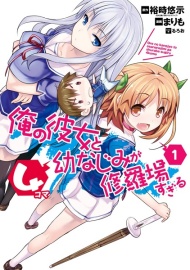 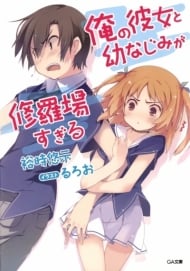 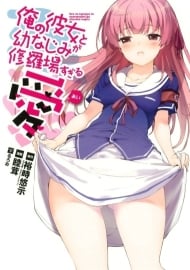