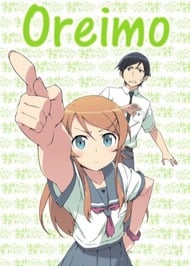 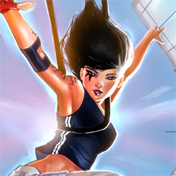 "My Little Sister Can't Be This Cute," or "OreImo," is a show custom-designed to appeal exclusively to anime otakus. It centers on a middle-school girl's obsession with anime and little sister eroge (erotic video games), while her brother helps her try to maintain a balanced life and avoid destroying herself within her obsession. Some of the humor is very funny, indeed, and meant to give you the feeling of "I've been there." If you are a large anime/manga/whatever fan who is surrounded by people who don't "get it," that can be reason enough to watch this show. It offers some chuckles and good-natured ribbing at the expense of the otaku community. But that is all it offers. Kyousuke, the older brother, functions as the straight-man to the craziness of his sister, Kirino, and her odd friends. He does his best to help her out, but as someone who is supposedly on the outside looking in to their weird world of anime, some of his decisions are quite strange. For instance, early on the parents discover one of his sister's 18+ games, which Kyousuke is also apparently bothered by, yet his decision is to lie to them and claim that it doesn't belong to her, so that she can continue playing them. How does this make any sense, when the parents clearly said they were fine with everything but the adult material for their middle-school daughter? (Because it's the foundation of the show's jokes; can't get rid of that.) And what kind of message is this anime sending? "Do what you want. Lie all you can. What do parents know about the world?" I'm sorry, but I don't agree. And if the show is trying to demonstrate that this material is perfectly healthy, it utterly fails to do so, because Kirino is completely unlikable. To quote the show, Kirino is "100% 'tsun' (cold/hostile) and 0% 'dere' (cute)." Although it is quite fun watching her spaz out over various otaku fascinations, such as a cosplay contest or obtaining collectables, a completely different character could be inserted in her place and it would be just as fun to watch, if not more so. She is the ultimate self-obsessed poser. When the show starts, she is hiding her hobbies so that she can be friends with the popular kids, who, like Kirino, are all models--of course. When she confides in her brother, she treats him like dirt for his efforts at helping her out. When her friends decide that maybe her hobbies aren't so bad, she treats them like dirt, as well. Everyone around her is doing their best to be supportive, and all she can do is throw tantrums. If I were her brother and friends, I would leave her to her own sorry state and get on with my life. Is Kyosuke's sister "This Cute?" No. Not at all. There is also an interesting side-cast, consisting of both otakus and normals, any one of which would make a better main focus than Kirino--and, in fact, they do make a better main focus in the DVD specials. However, they are mostly relegated to the background while Kirino throws her tantrums and yells at her brother for no reason. The most enjoyable part of the anime, by far, was the moment when an unimportant background character performs an anime theme at a cosplay contest. That should tell you a lot. The animation is all standard slice-of-life type stuff. It's functional, but never catches your attention as being especially well made. Similarly, a day after finishing the series, I can't recall much of anything from the music. They pull the interesting trick of having a different ending credit theme in each episode, along with a different ending animation. As you might expect, however, this leads to endings that are barely animated--mostly using motion tweens to add movement to still images--and rather hum-drum songs. The VAs all portray their characters well, adding definite personality to the show--personality which is never allowed to develop, thanks to Kirino's camera hogging. Make no mistake, "OreImo" will hold your attention. It will provide a couple laughs. It will be forgotten quickly. This is an easy watch, at 12 reletively painless episodes, but I wouldn't watch it again. There's just not a lot going on, here.

I am going to start by saying I refused to watch this show. The premise sounded interesting enough, but the way it was explained at first put me off. Didn't help that my friend that watched anime every hour of the day to the point he became "that anime snob/recommender" introduced my girlfriend to it. It is kind of a pride thing like "Sure (insert snobman name) you know best after all what I like in anime." *rolls eyes as he smiles smugly with his arms crossed*  I can't honestly remember what finally got me to watch it, but wow am I glad I did.  Below are the points for those who haven't watched it.  Interesting character development all together. Everyone is fleshed out. Watching while being observant will get you very far. There are a ton of things I only picked up after watching it a second time. I was so wrapped up in what was happening that I missed A LOT of subtle things that make this anime even better. There are actually a lot of very deep subplots and emotionally driven scenes, one in particular that still pulls at my heartstrings because of how raw it is. (The Kuroneko streetlight scene for those who have seen it already. (Heart if you agree.) Everything is explained, every line is ended, every question is answered (besides the final episode which you have to Google.) Why is she such a total bitch all the time? The one question on everyones mind from the get go, is explained in the final episodes. And if you dig deep enough into it, it makes perfect sense. This is not your typical "It's not like I care or anything bakka" tsundere, which is a trope I am pretty gosh darn sick of being left unresolved. Due to public opinion it doesn't end the way the writer intended, but if you dig a little bit (meaning literally just Google it) you will find the ending as intended. Meteor Impact, the Star Dust Witch Meruru theme, has been my ringtone for the good part of a year. Yes, it is that catchy. You will know when you hear it. Be careful, because there are "True Ending" episodes at the end of the first season. I didn't know this and got pissed because I saw the wrong ending. All in all this is my favorite anime of all time and I will gush to anyone who asks. Only reason it isn't a 10/10 is because you have to dig for the true ending and it isn't even shown in the final (real) episode. Please let me know if this review helped push you over the fence or got you to give it a try. I am excited to see if anyone read it and enjoyed the anime. 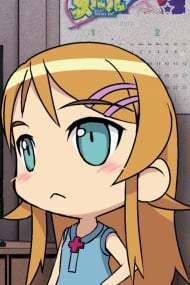 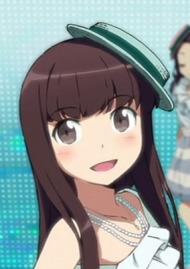 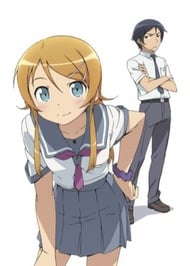 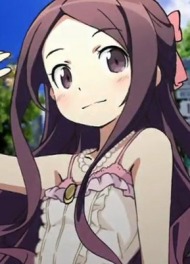 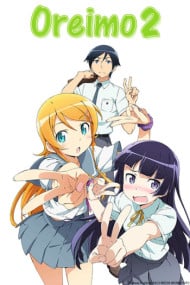 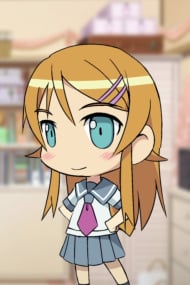 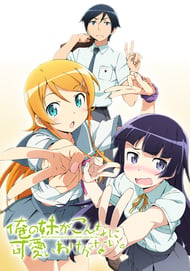 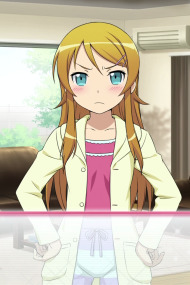 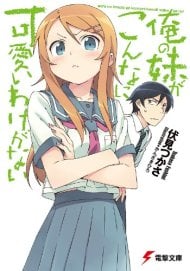 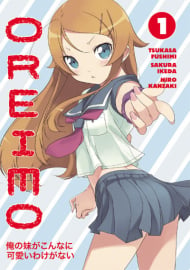 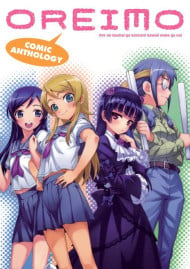 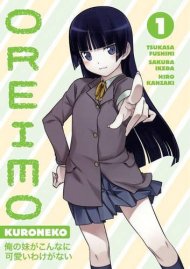 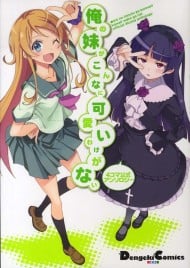 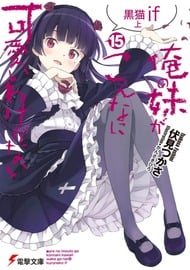