Alt title: I Want to be His Prey 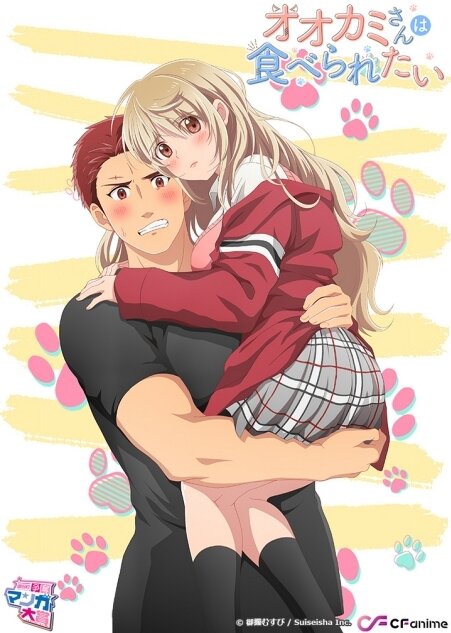 Its sad that these animes are short, but romance and ecchi makes the best bond, loved it, i bet you'll love them as much as i did