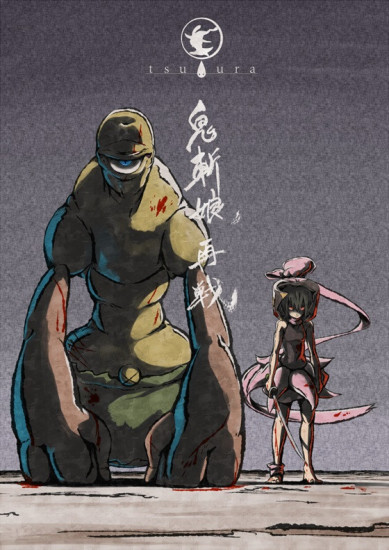 Ires and his father, Leglight are peddlers. Near Gramnoa, they met a genius "tempest", Yuan. Yuan thinks they are bandits, and began to fight. Leglight wields his mystic weapon, and beats him back. However, right after that, he is swallowed into black light leaving the weapon, a "device", and a message, "Visit Oldman in Gramnoa". To look for his father, he leaves for Gramnoa.

"I sing with all my heart."

A promotional trailer for the featured length film that was never produced.

League of Legends: Kin of the Stained Blade