Alt title: The Man in the Monster's Shell 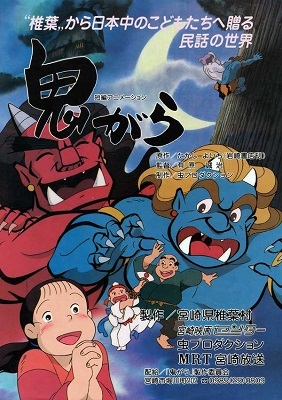 Raika is on the track of Surebrec, a drug which spreads in secret all over the world. While she is pursued by mysterious men in black, she meets Nora Kujo, a young boy in eyes minnows...