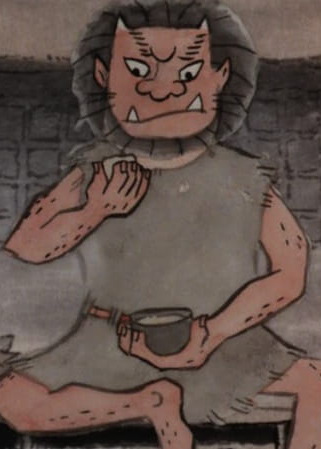 If you're looking for manga similar to Onigakure Yama no Soba no Hana, you might like these titles.

The era is Meiji, more that 30 years after the end of the shogunate. Idzuru is a lively girl who has two beautiful demons for “friends” - Shikou and Wakaba. They feed on the life forces of people whose hearts are stained with darkness. But the friendship that Idzuru feels for them somehow binds them together. Together with the two demons, she witnesses the various shapes “darkness” can take in the hearts of people.