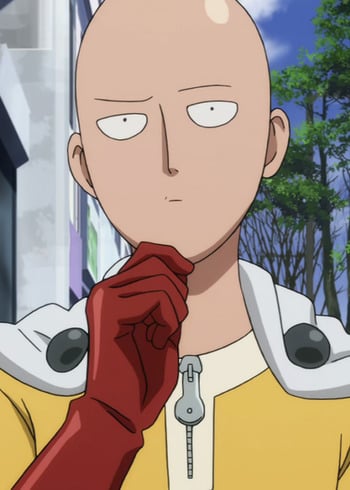 Marufuji Enta has a crush on Kenzaki Ameri and as they visit the same class for the first time the best day of his life starts! Ironically, he gets kidnapped until a mysterious hooded girl appears in front of the gangster's car in the name of justice!