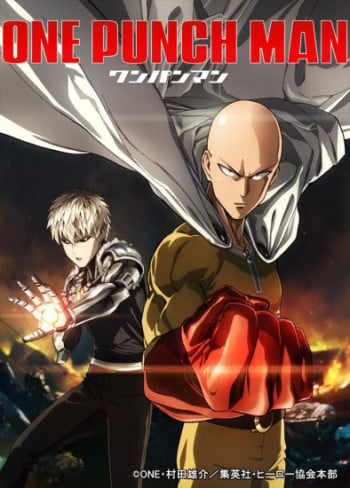 If you're looking for anime similar to One-Punch Man: Road to Hero, you might like these titles. 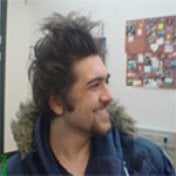 Both shows are made by the same artist, both shows revolves around an overpowered character with similar personality features. Good mix of comedy and unrealistic action.

They have very similar styles of over-the-top action, with plenty of humor. For both shows, the main character is virtually unstoppable once they get going, but they also have a negligable interest in that power. Both shows have a cast of imaginitive and funny characters with their own quirks.

Izuku has dreamt of being a hero all his life—a lofty goal for anyone, but especially challenging for a kid with no superpowers. That’s right, in a world where eighty percent of the population has some kind of super-powered “quirk,” Izuku was unlucky enough to be born completely normal. But that’s not going to stop him from enrolling in one of the world’s most prestigious hero academies. Now, the only thing standing between him and his first class is the academy’s formidable entrance exam—nothing a little private tutoring from the world’s mightiest hero can’t solve.

Another hero series with the main characters aiming to be the greatest hero.

The main character was a normal person who one day becomes powerful and will become mega-powered.

Both stories center around a male lead that is just an ordinary person. They both end up becoming amazing heroes, fighting villains, and finding comrades.

I like all animation that mixing between the truth and the fantasy in one story .

This is another slice-of-everyday-life tale, centered around a spiteful old woman who causes trouble for neighbours with her constant bumbling and grumbling.