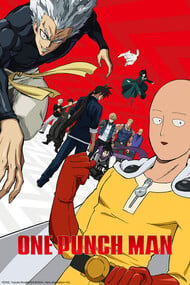 I was really hyped for the next season OPM a i can say i didnt quite met my expectations. I had a problem with a Saitamas time screen, because it felt like i didnt watch a one punch man but a couple of interesting and much weaker heroes. First season was more focused on Saitama and Genos and i dont really dont know why it isnt in this season too, because their characters are written brilliantly. In the first epizodes i didnt realized the animation changed, however i noticed in the fight scenes and i could say it look pretty diferent and much more tacky. 8/10

Well, just got finished watching Season 2. It was a mixed bag so to speak. The story was all over the place. One was Saitama entering a martial arts tournament upon hearing about a hero getting beaten by the Hero Killer Garou, so that piqued his interest. Then there's Fubuki who felt insecure in regards to her older sister Tatsumaki. The Monster Association plays a crucial role in the season such as by taking a hostage or later taking an interest in Garou. There wasn't a consistent flow in the direction of the season. Then there was the 12th episode which amounted to an underwhelming finale. Due to the changing of animation studios, the animation was also mediocre. Unlike the first season, the animation here lacks fluidity. It looks lazy even. The fights also felt lacking. The theme for season 2 also felt pretty lackluster.  The humor is still top-notch. Part of what Saitama tries to do in the season is find something else he could get some response out of hence the martial arts tournament portion of the season. Fubuki like I mentioned constantly felt she was in her sister Tatsumaki's shadow...but nothing really significant comes out of it. Garou to me made most of the season pretty investive. Learning of how he came to hate heroes and how he sees his actions as standing up to the big guy. But I felt that as a result of the way the season played out, there was a considerable wasting of him fully reaching his potential. Really, the fight was anti-climatic. Other than that, kind of a disappointment, but it wasn't too bad. 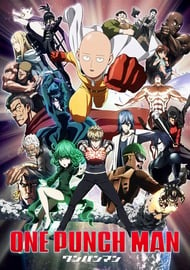 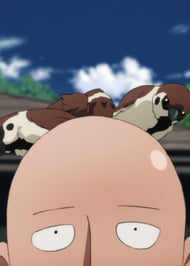 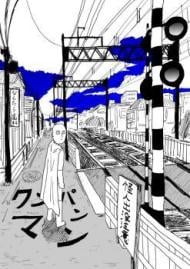 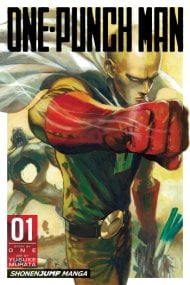