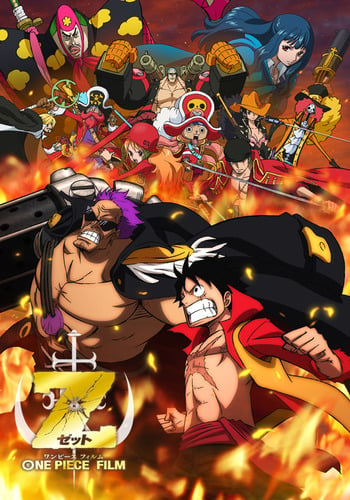 The world’s boldest buccaneers set sail for the great Pirate Festival, where the Straw Hats join a mad-dash race to find Gol D. Roger’s treasure. There’s just one little problem. An old member of Roger’s crew has a sinister score to settle.

One Piece: Episode of Luffy - Hand Island no Bouken

When Luffy and the crew were attacked by several marine warships they are forced to use Coup de Burst to escape. Crash landing on an island, the crew decide to explore while repairs occur. Upon meeting an wax artisan and learning the truth behind the island, Luffy offers his help.