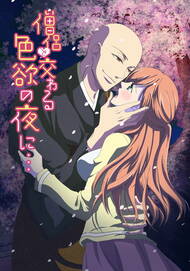 Story: It is about a woman who reunites with her first love. She discovers that he is a priest at a temple that he resides at and together, they blossom into a heated romance. The storyline is basically sex between the two characters with minimum amounts of plot and dialogue. Animation/Art: The art style is nothing to get excited over. Sound: The sound is on average considering the type of anime it is. I wished for more sounds to come from the man while having such sexual relations. If one is really intimate like he claims, I would have thought a moan or even a grunt from the main male character would suffice but it falls flat with not even a sound on his end. However, she moaned quite a bit for the both of them and I am sure he was pleasured just the same. Characters: The two main characters, which the anime focuses mostly on, are forgettable.The relationship between the two are merely based on sex with subtle hints of them loving each other. She is the typically character to say "no, stop" and he is the typically character to continue on for the few episodes in. She has more personality than he does, between mannerisms and emotions shown. There are many flaws with the characters but I had an issue with their tongues dancing the way they did as they swapped what appeared to be kisses. And I disliked the tongue-fucking to her ear - a bit uncomfortable and gross! Overall: Souryo to Majiwaru Shikiyoku no Yoru ni...is a nothing to write home about. In fact, I would not waste my time again watching this.

How can a story be so stupid?! 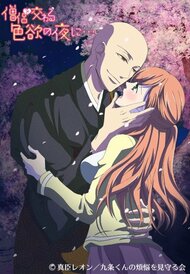 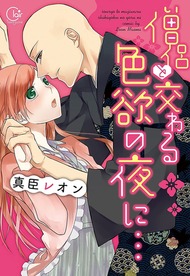