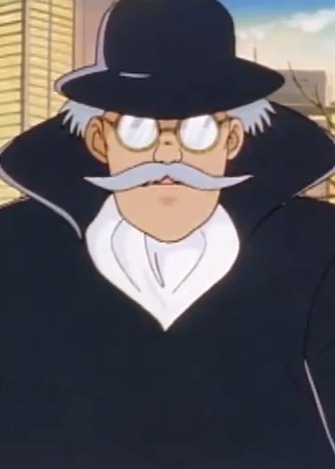 If you're looking for manga similar to Okane wa Mawaru: Kurashi to Kinyuu, you might like these titles.

Papa (Sousuke) and Mama (Sakura) are childhood friends and now are husband and wife. They have a son who's a bit precocious named Takkun.