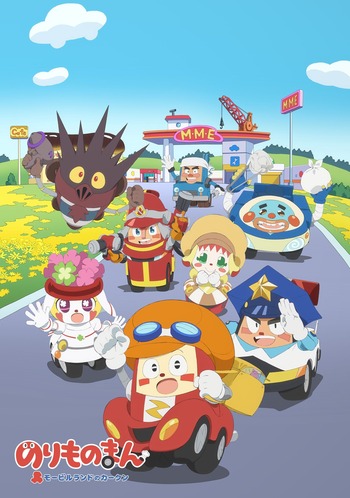 If you're looking for manga similar to Norimono Man Mobile Land no Car-kun, you might like these titles.

Thefts of the sacred treasures known as "Yumeyori" begin happening one after another, and it's up to Akane and the other keymakers to unlock the mystery. "We will become the key to solving this case!"