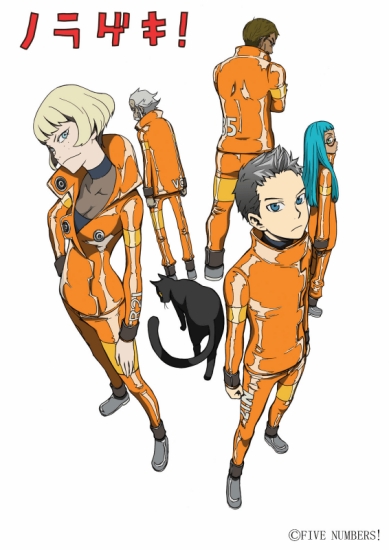 I really feel like this should have had the amount of time a movie has in order to flesh out the characters and the story.

It feels sucky knowing that the ova could have been better if it had a better budget, which is probably why they ended up using CGI.

I do have an obsession with prisons in anime, and hearing Evangelion actress Tiffany Grant felt nice, although one good actress isn't enough.

And when he isn't shouting, Greg Ayres actually sounds okay, too bad a majority of his roles has him shouting.

Sadly, the story just didn't get enough polish, it just feels like a wasted effort. 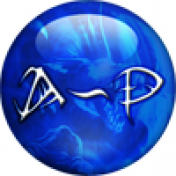 I'm not really sure how to decribe this besides unique. It starts you off not knowing anything like most stories do, but there is almost no plot information given throughout the whole thing. You find out what they're trying to do, and thats about it til near the end. And then it gets even wierder, and you still don't really learn anything.

Either I'm an idiot, or I need enlightened on this one.