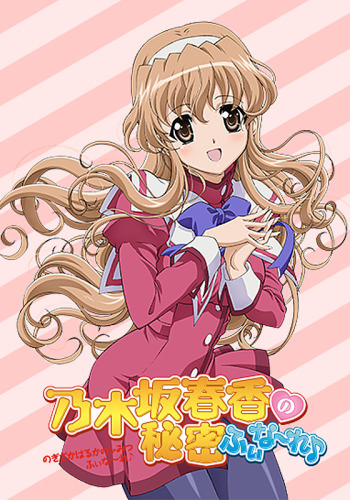 although the animation quality is not that great but still, I enjoyed the story a lot and really had fun while I watched it...........

would definitely recommend to romcom lovers.