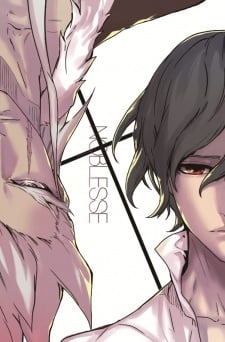 After the fall of Dracula, heroes and villains alike must carve new paths for themselves in the bloody aftermath. Trevor and Sypha continue their adventure to seek out and destroy the forces of evil, which leads them to a village where an enigmatic traveler named Saint Germain is investigating a Dracula-worshipping cult. In the further reaches of the world, Forgemasters Isaac and Hector have had their feet set on very different paths: one on a quest to destroy those who betrayed Dracula, the other down a long, hard road of slavery at the hands of Carmilla and her vampire brethren. Meanwhile, Alucard remains behind in his father's ruined castle, mentally stagnating until he meets a pair of vampire hunters from a distant land. Will their arrival save him from the loneliness consuming him, or cause him to descend even further into darkness?