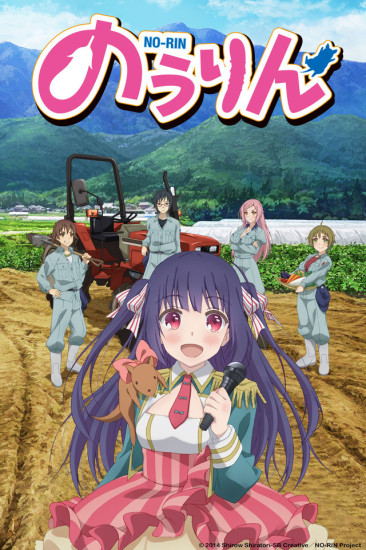 Teenager Hata Kosaku is crushed when his favorite singing idol, Kusakabe Yuka, stuns the world by retiring from show business. Kosaku’s friends try to cheer him up, but nothing can chase away his gloomy mood until Yuka herself transfers into his class at Tamo Agriculture School!

Story is quite easy to follow, and with good animation and sound No-Rin is good option to long evening session. The weakest point about this title are character with very slow development and sometimes gross teacher as support character.

No-Rin is a comedy with a hint/pinch of romance into it. This anime has a barely fair story but its direction made it to a point that where you don't want to leave it in the middle. Story is easy going and keeps smile on face through out the end of series it doesn't tickle like high school dxd, shin chan, little witch acadimia etc. I watch this anime bcz story was ok and its kinda took my mind off the daily stress of my studies and work and still didn't involed me ( means like the anime which stay in mind and make you to imagine your own plot etc etc ). 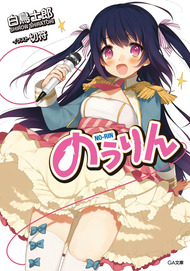 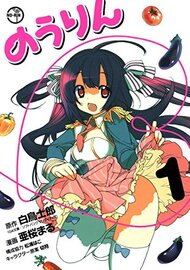 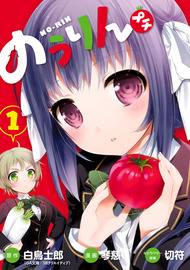 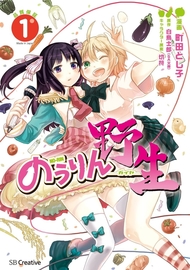