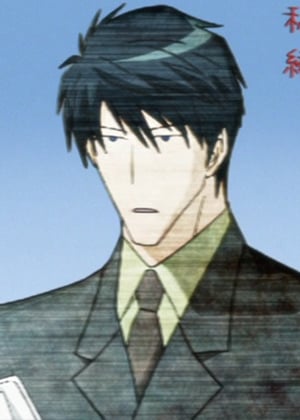 Proabaly my least favorate anime to be honest, to start off the animation (in my opionin) was so terrible it was amusing. Things can be seen blown way out of proportion often and would make the atcual sceans look silly. Also, the charaters were extremely unlikeable! in the story, the "love" seemed to be mostly forced and the plot (most of the time) did'nt make any sense. One of my least favorate things about this is that the yaio sceans are all rape! Although this is true, I continued watching HOPING that this anime would get better (spoiler-alert! IT DIDNT). This was so dissapointing to watch I was suprised. It took me FIVE days to finish because I was constently getting fustrated. Thus, now that im finally done, I can safely say that I watched this so you wouldnt have to. Please dont waste your time on this anime. If you are a fan of the yaio and BL genere like I am, I would suggest animes like "Gakuen Heaven", "love pistols", and "junjou romantica". Anything but this. [: