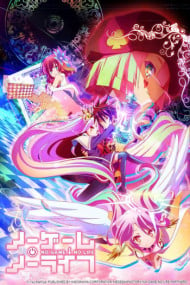 No game no life Because of the many positive comments and his hyps, I finally decided to give him a chance. However, this turned out to be a fatal mistake. Genre: The genres were poorly implemented and are emphasized too weakly. In addition, the "humor" in the anime is not even there if it is intended for pedophiles with sister complexes. Story: The story is pretty simple. A sibling couple, another world comes to him and tries to regulate the whole anime with everything through games and to conquer everything until they can finally challenge God. Everyone has implemented it even more boring than it is and until episode 9 nothing interesting happened. Animation / pictures: Definitely one of the few anime that I can criticize superficially due to its incredibly bad drawing style. In addition, the general animations are pretty bad and the brightness of the anime is far too high, it really catches the eye. Characters: Well. The characters couldn't have been worse. Little kitten sister and a completely perverse big brother. Their relationship also suggests a sister complex of the manga. Conclusion! Definitely one of the worst anime that I've come across. The hype and its positive evaluation are not worthy of him. It is also a simple pedophilic ecchi that shows an extreme little sisters fetish and even offers a lot of skin from 11 year old children. No humor, no story, just boring. I only have a well-considered 2 / 10- 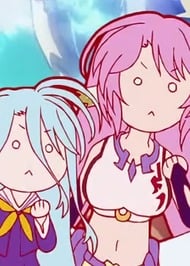 No Game No Life Specials 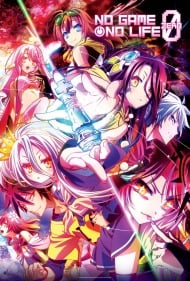 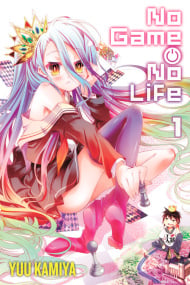 No Game No Life (Light Novel) 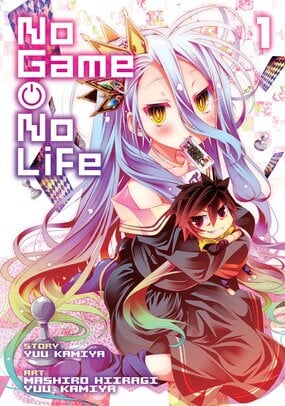 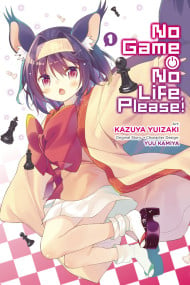 No Game No Life, Please! 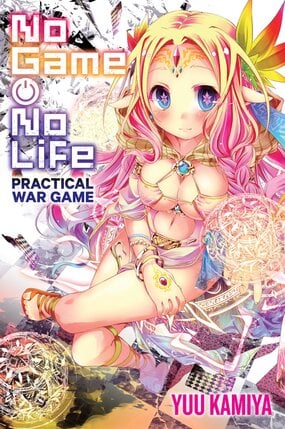