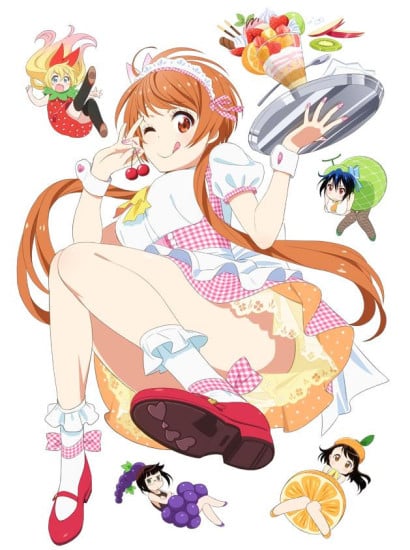 This review is based only on OVA1

Each OVA consists of 2 short stories of about 10 minutes each.

To be viewed only after the completion of the 20 episodes of the main series if you haven't read the Manga.

The story titled "Loss" is about Onodera's best friend Ruri losing her spectacles. It is taken from Chapter 58 of the Manga. Its an ok episode, not too many gags.

The Story called "Shrine Maiden" is hilarious. I haven't laughed this hard since the penultimate episode of Nisekoi that involved the Romeo Juliet Play. It is adapted from Chapter 64 of the Manga.

Characters: Remain consistent in their behaviour

Animation: Bright and colourful as usual.