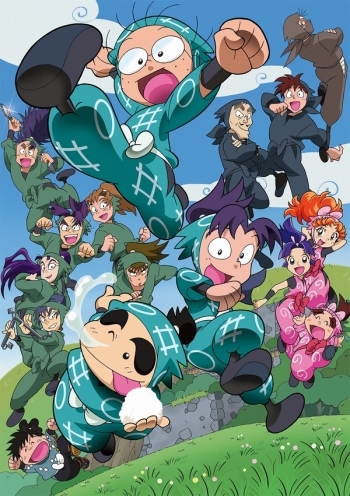 If you're looking for manga similar to Nintama Rantarou: Saraba Ninjutsu Gakuen no Dan, you might like these titles.

The story of a young ninja who travels the land in search of new jutsu and ninpo skills. Told in the unique, surreal style of famous mangaka Shigeru Sugiura.