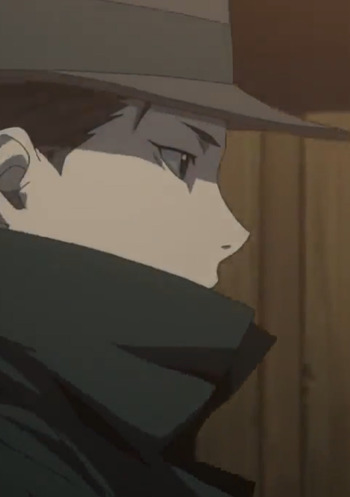 If you're looking for anime similar to Night Raid 1931: Panther atop the Snow, you might like these titles.

Due to an invasion of an unknown enemy, the world is being destroyed. The military force is powerless against the enemy, lives are being taken and the planet is being torn to pieces. However, an unexpected turn occurs when scientists create a weapon known as "Striker", which is the perfect fusion of both magic and modern technology. The group of young girls who will master "Strikers" will become Strike Witches, and with their new magic brooms, they will swiftly sail through the skies in order to protect what is left of mankind...

The high-stakes search for gold continues in the harsh wilderness of Hokkaido! More and more people seek the treasure map, and the race to find its living pieces is brutal as all get-out. War veteran Sugimoto and his guide to the wilds, Asirpa, are hot on the trail, and as long as they stick together through thick and thin—chitatap and miso—they’ve got a shot at finding that gold.