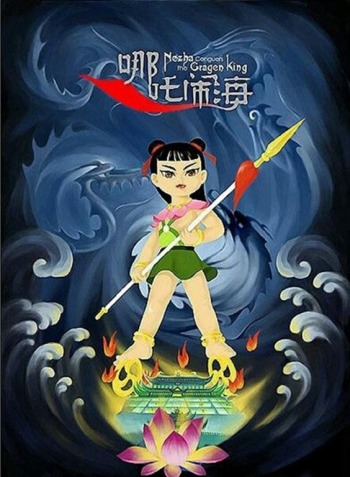 My name is Joelson, and I traversed across the world. I arrived at a continent of sword and magic and became a noble sorcerer. Unfortunately, my talent in magic was mediocre, and I was vexed. Fortunately, I have a cheating system: a magical ranch that can breed dragons. In order to survive, I began to raise dragons. Fire dragon. Earth dragon. Ice dragon. Wind dragon. Chaos dragon. Dark demon dragon. Light dragon... Many years later, legends about me were spread everywhere on this continent. The name everyone addressed to me also changed. Some called me God of Magic! Some called me Dragon Master! Some even called me, "the man beyond the gods"!

Welcome to Kaya, a world where dragons shape people's lives. Some people, hunters, make a living by slaying them. Others, shamans, control them with incantations. Seur-Chong is a hunter with the Dragon's Curse, a condition which gives him incredible strength and stamina, but is slowly killing him. A mercenary, he cares only for money. But as he becomes enmeshed in the intrigue surrounding those who hire the hunters, he finds himself fighting for a cause more noble than anything he'd ever imagined. Of course if he's lucky, he just might come away with a profit and a cure to his curse, as well...