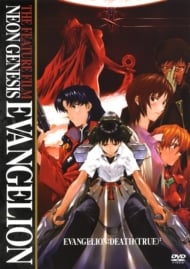 In a post-apocalyptic future, Tokyo III is under attack from mysterious creatures called Angels and only the mecha known as Evangelions can stand against them. Shinji Ikari is a lonely and disturbed boy who was specially selected to be one of the three child pilots for the Evangelions; however, fighting his fears and battling alien creatures are two very different things, and neither is easy. Can Shinji conquer his weaknesses in time to save humanity, or will his confused emotions and the Angels doom the entire world to extinction?

Critic's Log: Earthdate - May 19, 2012. Review #4: Neon Genesis Evangelion: Death and Rebirth After The Finale of Neon Genesis Evangelion ended, the people that did not approve of this ending demanded for another ending, an ending that will be better. With the success of the TV series and the strong demand for another ending, two movies were made. The first one is Death and Rebirth. To be technical, The "Death" segment is a 70 minute recap and the "Rebirth" Segment is a 27 minute teaser of the next film The End of Evangelion. So, do I really have a lot to say about this? no, In fact I have seen the film and I pretend that it doesn't exist, just because the title makes little sense and The End Of Evangelion follows after the 24th episode. I will say that the Rebirth segment is good since it is setting you up for The End of Evangelion. It was set up so you can expect that the series conclusion would be promising, although I will warn you, Not everyone liked the movie ending. Death and Rebirth doesn't have much story since 70 minutes is used for recap, The Rebirth segment has the story needed but only to be seen again in The End Of Evangelion. The only segment that actually does put animation in the film is in The Rebirth segment, The Death segment is straight from the TV series, but with some slight tweaks. The animation is great in Rebirth; I don't think the Death segment is worth mentioning that much concerning animation. The music by Sagisu Shiro is just as good from the TV show. When it comes to the voice acting, The Japanese cast is superb, and I have mentioned that the dub in the TV show (I have reviewed it) is a bit of a hit and miss while being okay for the most part. The dub in this movie is really, REALLY BAD. For some reason, Matt Greenfield is not in charge of the dub this time, it's Amanda Winn-Lee (That's right, the voice of Rei Ayanami from the TV show!) Some characters don't keep their English voice actors from the show and the reason is because the voice actors that did their voices probably left the industry before these two films were licensed. If you are looking for consistency in the dub from the TV show to this, this will be a disappointment for you, Shinji, Misato, Rei, Asuka, Ritsuko, and Gendo keep their voices intact. The characters go all out in Rebirth... that is until you see the same scenes over and over in the first half of The End of Evangelion. It is really nice to see Asuka kicking some butt in epic fashion. However, expect a disturbing moment involving Shinji next to a comatose Asuka, it is somewhat disturbing. I will mention it later when I review the next film. Neon Genesis Evangelion: Death and Rebirth was available by Manga Entertainment, this movie is obviously out of print. With that said, Death and Rebirth is an okay movie, but it is not highly recommended if you already know the story leading up to The End of Evangelion. Most of it is recap and the rest can be seen in the movie that follows. If you are a completest, go ahead and buy the movie, if you are not into recaps, just skip the movie and go straight for The End of Evangelion. I own The TV show and The End of Evangelion; I skipped Death and Rebirth because I think it was made only to get people ready for the film that follows it. I give Neon Genesis Evangelion: Death and Rebirth a 4 out of 10, it is NOT REALLY GOOD!

This is just to backup your memory after you've seen the serie, so there's NOTHING new for evangelion' fans. It's not bad to say as well that this movie is very well done: scenes are in a particular not-serie-chronological order that's enjoyable and make you get back memories from the serie you watched. If you're going to see 'The End of Evangelion' watch this movie too, it won't hurt you for sure ;) 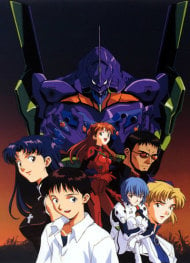 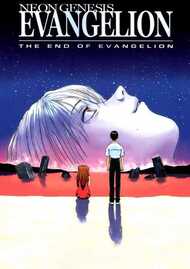 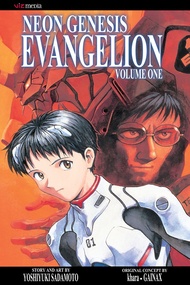 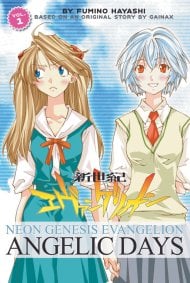 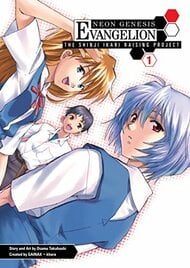 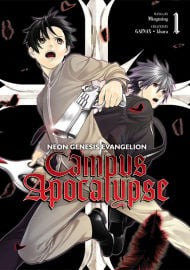 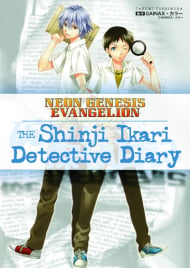 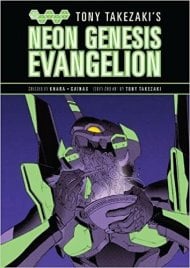 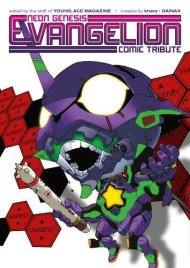 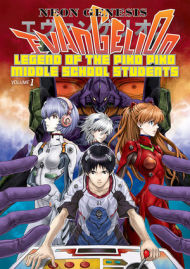