Nem: I am a broken umbrella - Recommendations 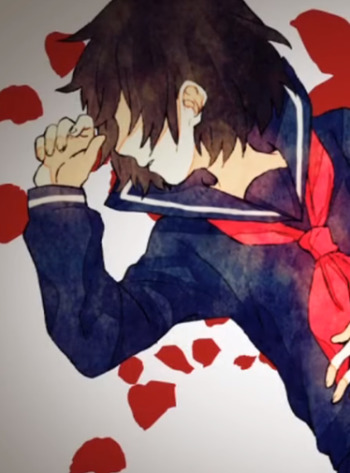 If you're looking for manga similar to Nem: I am a broken umbrella, you might like these titles.

A runaway who calls herself Mizuki meets a recluse named Azami. Following an interesting sequence of events, the two girls find themselves travelling together through a dystopian landscape. This is the story of their adventures.

Eruna Ichinomiya is preparing to enter high school, but there's just one problem—none of the schools interest her! The uniforms are all too boring, until she discovers Mikagura Academy. After Eruna miraculously passes the entrance exam, she discovers that Mikagura Academy isn't a typical school. Mikagura Academy only allows students to form culture-themed school clubs, participation in those clubs is compulsory, and there is a battle system where students must compete with each other as representatives of their clubs. Now Eruna must discover her own power and win her first battle!

In a far-away, snowy country, the quiet schoolgirl Chou meets and befriends a mysterious girl, Se.