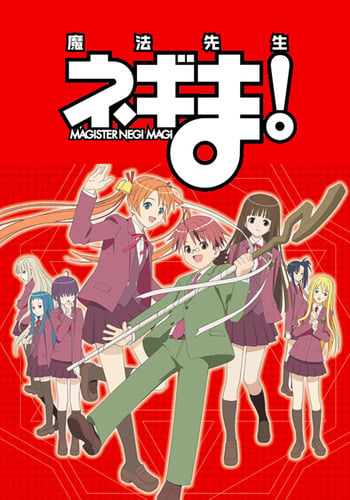 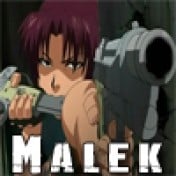 If you liked Negima, you'd like Shuffle because both anime series are about love and friendship and also about making a choice. Also in both anime, magic plays a certain role; in Negima it appears the most.

Both Negima and Shuffle are about friendship and love, and are about girls who must make choices. Also, you can find the element of magic in both series;  though in Negima, magic is a bit more present. If you like one of them, you will almost certainly like the other one too.

On February 10, 1904, Japan entered a war with Russia; but Japan, in order to turn the tides, must destroy the Russian Pacific fleet before it is able to bring reinforcements. Battling on the front lines are brave men and women, and a secret team of specially-trained young girls who can control Raimu spirits with their will: the Raimu Unit. Enter Shintaro Umakai - a teacher who has accepted a job aboard the battleship Amanohara to teach the Raimu unit; however, Shintaro discovers his job has far more duties than he first anticipated: he must have sex with the young Kuki so the ship can awaken, he must dodge the sexual advances of his students, he must avert his eyes from Momen's constant accidental panty shots, and most importantly he must assume the role of their new commander once their old one is whisked away by the enemy. There's a war going on - what's a guy to do?

In both Mahou Sensei Negima! and Raimuiro Senkitan, they follow a story on a Guy who becomes the new teacher for a group of girls. And both consist of a ton of Harem to follow that up!! if you liked one of these then im sure youll like the other one

i really enjoyed both of them, and they are the same but lime-iro senkitan is more ecchi er but they both contain a kind of magic and both have a guy teaching girls

Mahou Sensei Negima! and Love Hina are both about a single man who has to deal with a group of ladies he is living with. The two anime incorporate the same type of humor and were even drawn from the same manga artist. You should see them both. 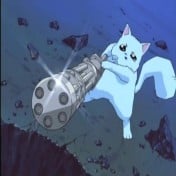 first of all they are made by the same person ken akamatsu. second they are so great! they have a overwhelming comedy feel but deep in your mind you know there is a bit of drama going on. not to mention he uses a part of the same idea one guy a whole lot of girls.

Mahou sensei negima and Love Hina, both have similarities that seemed to attract me towards the series. Both are compiled of a shy boy and multiple girls, whether its the shy girl who is trying to confess, or the violent girl who is about to knock him out. Both storys are filled with plot twists and a lot of fun!

ZnT and Negima involve magic, a lot of girls, and a main character who is connected to them. Both anime are also very funny and have the same kind of weird humor, while still having a good story. Also if you are into fanservice, both series have plenty of it but in a funny not annoying way. Not the exact same; but similiar nonetheless both contains two male characters that are out of place, romance, and obviously magic.

Both are based around magic, school, and ecchi. Lot's female characters in both shows. And both have people who have no idea about magic learning about it and becoming involved with those who use magic.

Young genius teachers are all the rage! Both Negima and PaniPoni pull off this idea in their own unique and comedic way. The students just adore a cute little brainiac trying to reach up the blackboard or see over the podium. Negima does a more streamline story that involves magic and adventure, while Paniponi Dash goes more into the slapstick comedy and cameo realm with numerous real world references. 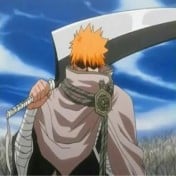 if you like child age teachers and comedy you will like both negima! and paniponi dash! they both also have thing happen on negima! it is magic on panipono dash! it is more to do with aliens all in all both are a great laugh and good anime's

Did you like seeing a class of students fawn over their young teacher? Did you enjoy their weird and wonderful adventures? Then why not try out Paniponi Dash. Even though their plotlines are different, both are comedic series with wacky fun spread throughout. 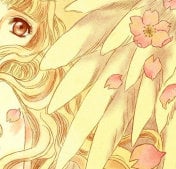 In both anime what you get is quite normal high school life led by people with magical powers, that were hidden just until recently. Love affair involved and quite the same sense of humour. The main characters of these series have the same even the same haircut! Shortly - if you liked one, you will surely not be disappointed in another.

Negima! and Azumanga Daioh both involve a group of friends at school. Negima! is a little bit different because it has magic in it, but I think that the similarities will make anyone who watches one of the anime to watch the other.

Both Animes are about a person going into a academy and being surrounded with girls either of supernatural world or the magical world.

Ever since they met, emotionless Hotaru and ditzy Mikanhave been best friends, and are virtually inseparable-- that is, until Hotaru is invited to attend a strange school far away, a school for those who have special abilities known as "Alice". Unable to be separated from her friend, Mikan soon sets out on a mission to find her. After traveling to a city far away, she finds Hotaru at last, but gets much more than she bargained for. Now, she is lost in a school full of kids with strange powers, unusual animals, and has secured an immediate rivalry with the toughest little punk in town!

I recommend this anime series because both series have similar elements; this being each sudent at the school is gifted with a unique power and the main character is involved with all of them.

Both chobits, and Negima!, have a lot in common and if you liked one im sure the other is just down your alley. In both shows there seems to be girls of the boys choice (and sometimes it involves some robots.) Also as time moves on they seem to develop a Magical atmosphere that im sure you love! so if you likd one the other one will be great!