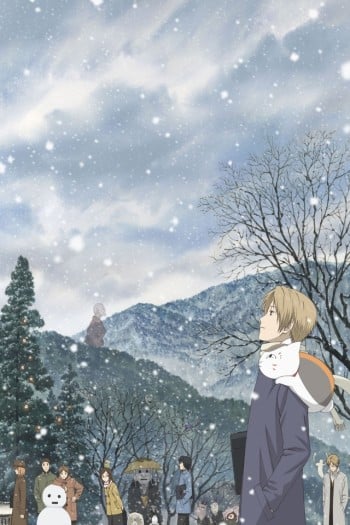 Natori invites Natsume on a Hot Spring trip. But noises from the closet and a kimono-clad figure dangled from the ceiling make Natsume uneasy. Not wanting to trouble Natori because of his kind gesture to enjoy the Hot Spring with him, Natsume investigates the Hot Spring himself. During the night Natsume meets with the Youkai, where she comments that he is too soft, and attacks!

Youkai Exorcism Amid The Steaming Springs

That Which You Must Not Call

The Man Amidst the Rows of Cherry Trees

The Young Boy in the Empty House 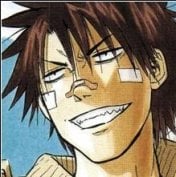 I guess that your first reaction when you saw this recommendation was: "wtf?!". But stay calm. I want to show you some similarities. Both of these anime tell the story of the guy who can see ghosts and isn't happy because of that: Natsume can see youkai and Ichigo can see spirits. They don't have many friends and full family (Natsume is an orphan, Ichigo hasn't got mother) but they are trying to help ghosts they met (Natsume is doing that all the time, Ichigo i.e. in first episode). Also, they finally got friends among ghosts. Other important matter is that both of them want to become stronger to protect people who are important for them and find their own purpose in life.