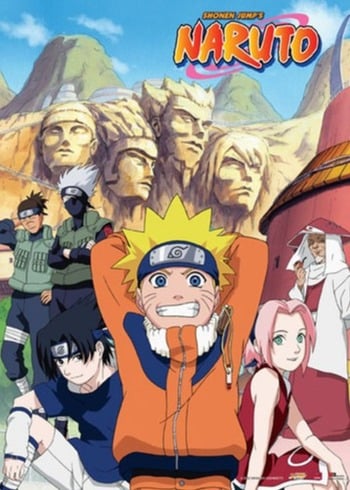 The IMO best anime opening and ending songs of the decade (2000-2009), in chronological order.

All the anime that has been broadcast-ed in Romania so far. (cable TV only) /// there might be some errors and mistakes, so please notify me so i can fix it. RO: Anime difuzate in Romania