Naruto Special 2: Battle at Hidden Falls. I am the Hero! - Reviews 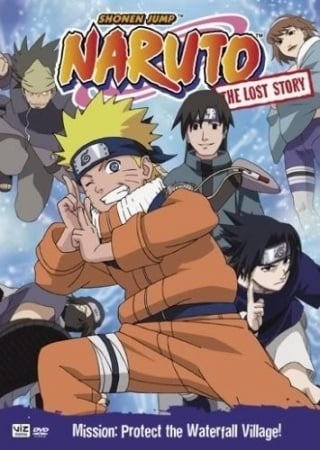 Anime in 200 Words: Naruto Special 2: Battle at Hidden Falls. I am the Hero!

Premise: A simple mission of escorting a leader home turns into much more when the village is attacked. Now, Team 7 must defend the people of Hidden Falls and restore the peace before they can return home.

Characters: Naruto, Kakashi, Sakura, and Sasuke get most of the screen time, though there are some people who only appear in this special.

Audience: People who watched Naruto, though they don’t need to watch much to know the characters.

Story: This is about the same as any given Naruto filler arc; a problem is introduced, filler characters show up, ninjas use flashy techniques, and everyone goes home happy. All that considered though, it is still pretty entertaining.

Battles: They’re on par with most Naruto battles, but none of them are astounding enough to be engraved into one’s mind. The effects of the town’s secret treasure, however, are definitely interesting.

Overall: There’s a lot of Naruto animation out there, and this special is decent stuff. If you’re looking for something to watch beyond Naruto, and don’t have time for a movie, Battle at Hidden Falls is a safe choice.

This isn't the worst Naruto story out there, but there are many other filler episodes that are much better. I feel like the biggest problem with this special was just that it took so long. During the first half, the pacing wasn't too bad, but once it got to the hostage situation... It took forever for the characters to do anything, and I was kind of losing interest in what was going on.

So, it's not the worst thing this show has done, but I could have lived my life perfectly fine without watching this.