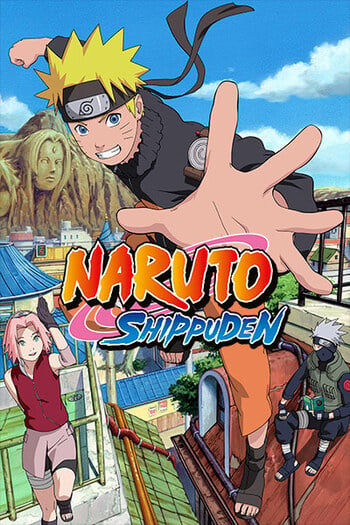 The story travels back to the time after Sasuke's defection from the Leaf and before Naruto's return from his two-year training journey with Jiraiya. 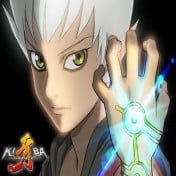 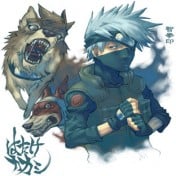