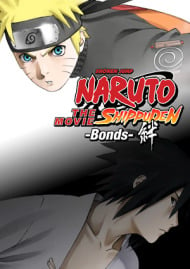 Story: So having absolutely nothing to do with the main Naruto plot, like every other Naruto movie there is, this one follows the story of our main ramen loving hero, Naruto, and his band of merry men consisting of Hinata, Sakura and two new faces in the form of a young girl and an old man. The movie begins with the Sky country waging war on Konoha and destroys the village. We are then introduced to Amaru, useless character #1, and old man pedo( pedo? Yep pedo!). After a series of unfortuate events Amaru releases some dark chakra inside of her, which of course, allows Naruto to give his 'I know what it feels like speech' and ultimately they defeat the baddy and yay...happy ending. Does this sound as largely uninteresting as Ive tried to make it? Well it is! This movie allowed me to find entertainment in staring at the wall and naming the various bits of rubber littered across my desk. The storyline isn't captivating and much of the movie is simply Amaru crying and Naruto telling her to 'let him take his burden'. Sound vaguely familiar to I don't know, every other Naruto movie and the main Naruto storyline. Animation/ Sound: The animation is good I guess, it's the usual Naruto style characters and you can't really fault the movie on this aspect. The only thing I didn't like about the visuals was Old man pedo's face, which looked distorted thrugh parts of the movie. I loved the theme song No Rain No Rainbow- Home Made Kazoku (download!!) and yes I downloaded it straight after hearing it. The rest of the cast have their usual voices, which similar to the character styles is fine. Nothing wrong with these two aspects. Characters: Aside from the usual arrogant Naruto, abrasive Sakura and borderlining psycopathically quiet Hinata the two new characters aren't really that 'new' and simply bring forth overdone Naruto movies girl and baddy combo. Amaru is the new chick on the block and basically she is like every other female Naruto movie character. At first hates Naruto, then needs to rely on him then ends up loving him by the end of the movie. She is pretty much a useless soul who does nothing but cry, whinge and make everyone around her want to punch her straight in the face and tell her to STFU. Oh she also has some sort of 'dark chakra' inside her but i'll leave the gigantic worm in the movie to tell you more about that. Old man pedo is as I said, a freakin pedo. he's new #1 creep on the block, forcing some below 16 child to love him. Hello, I smell lawsuit heading your way old man pedo.  But he won't be needing one, cause as the cliche 'take over the world' baddy he get's brought down to size by Naruto.   Overall: Well aside from the storyline being more repetitive than an episode of the Tellytubbies, and the retarded introduced characters who provide nothing new or interesting, the movie is OK. Whats that random gigantic worm, I should give it a 5/10? Well Ok 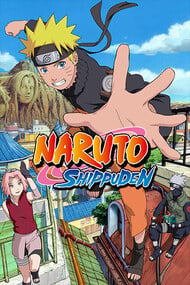 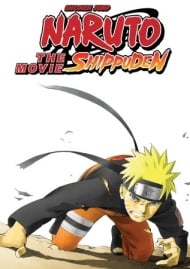 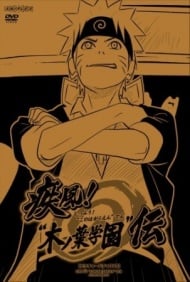 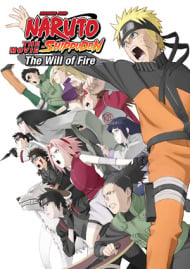 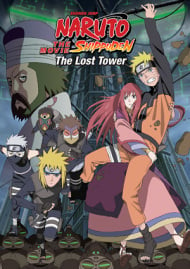 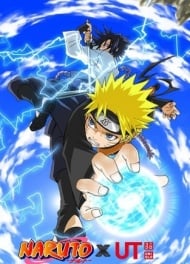 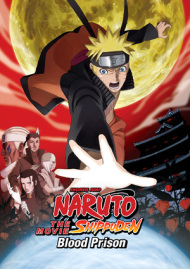 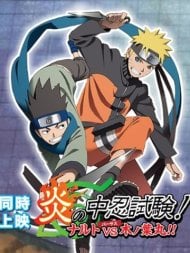 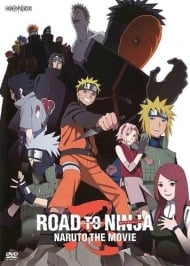 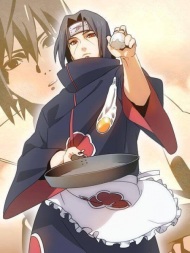 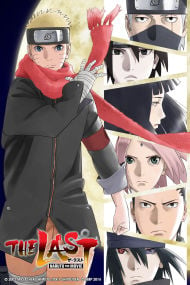 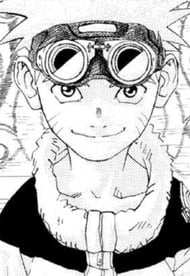 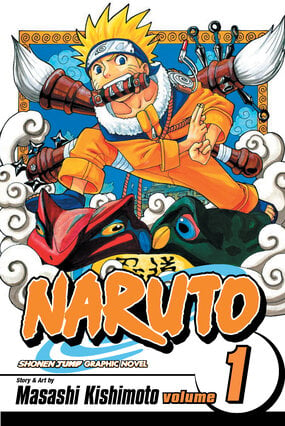 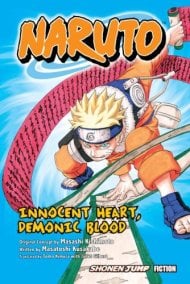 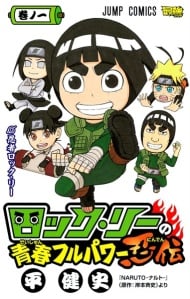 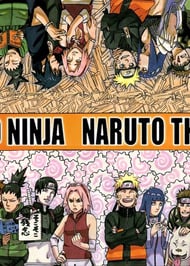 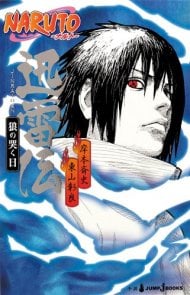 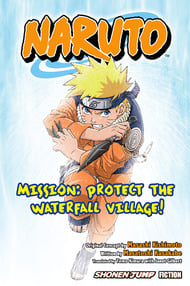 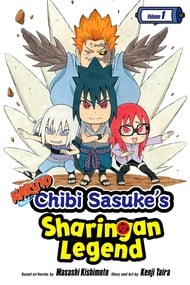 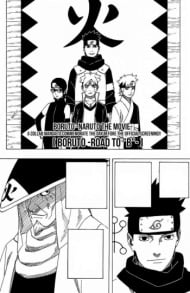 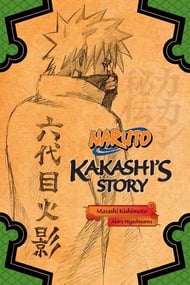 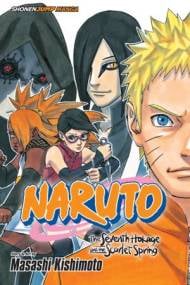 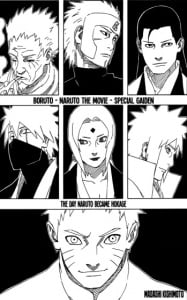 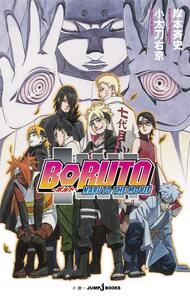 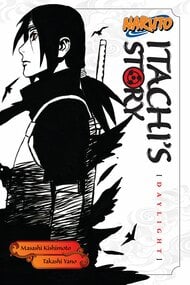 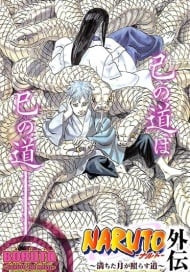 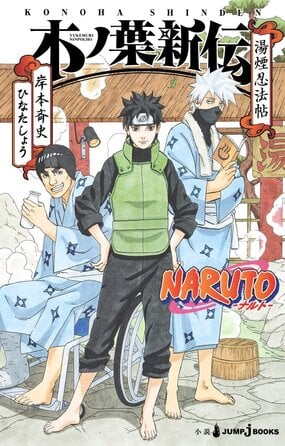