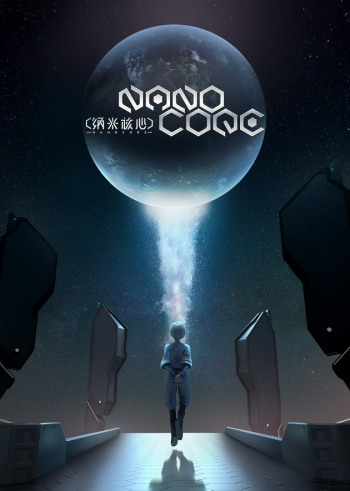 Ultima: The Maze of Schwarzschild

Aida and Lennon have resurfaced in Genji's outer-space "homeworld," under new identities as caretakers of a space station. But so have Mondain and Minax - as scientists who have discovered the remnants of Exodus trapped within an asteroid and seek a way to unseal the dark god.

There is a world called Larue, congruent with our own and yet existing just outside of space and time – yet from time to time some people will interact with it…

The discovery of SA cells triggered a dramatic advance and collapse in human civilization. The new sentient, Adams build and control the new society, pushing the rebelling Anti-netters’s appearance. Young Eda and his father has been living in secret for years, although he never sure if he was an Anti-netter. When he finally kept in the prison of Anti-netter, Eda finally comes closer to the truth of the new society.

The first story is about a girl named Ruby who discovers a mask that gives her powers that was granted by an alien visiting earth. The second half is remarkable in that it is Jungle Taitei, simplified and re-written for 2nd grade students.

This is the story of Jiro, a young boy who is given a shapeless animal who teaches the animal to assume various forms and then finds himself ensnared in a plot to attack a U.S. military base by a famed bank robber who has been in hiding as his friend…