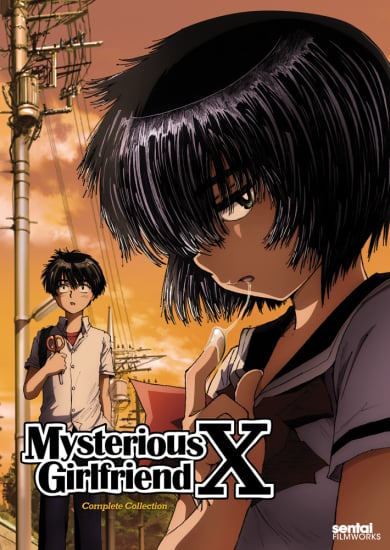 Mysterious Girlfriend X Ok now this show is definitely not going to be for everyone. Allot of people find this show weird and disgusting, but as for me i find it to be incredibly uniqe. The only way i could describe this show, is that it is both the strangest and most realistic love story ever, and that is saying allot lol. But trust me this show is well worth the watch and it is my favorite romance anime of all time. Not because it is lovey dovey or that it is gooey by any means. I say it is my favorite because i have never been able to relate to a love story as much as i could this one. As long as you can get past the drool aspect of the show, i feel like you will love it as much as i do. The story revolves around a young boy named Tsubaki and how he falls in love with the new transfer student named Urabe (As a side note Urabe Mikoto is my favorite female character of all time) after tasting her drool off her desk.

My anime reviews are always simple, short and straight-forward and is 100% spoilers-free.Genres: Comedy, Romance, School, SeinenAdditional Info: If only the author didn't have fetish on saliva then this anime would have blown the 13th dimensional world to bits.Ending Rating: 95%Short Review: Nazo no Kanojo X or Mysterious Girlfriend X is an anime masterpiece. If you can bare the saliva fetish as mentioned above and shown on the coverphoto then this anime is worth your time. From the funny moments to the sweet romantic love scenes will surely excite the hell out of you. This masterpiece anime filled with romanctic moments is worth a space on your anime list. 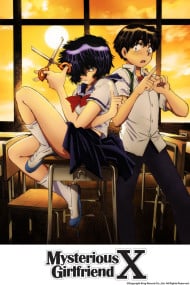 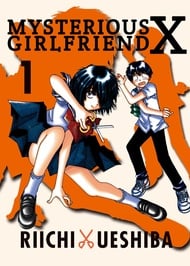