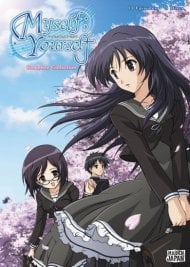 The Place of Memories

I'm Not a Child

I expected a little more "closure" in the last episodes.  Too many loose ends and a lot of dialog opportunities wasted.