My Next Life as a Villainess: All Routes Lead to Doom! X - Reviews 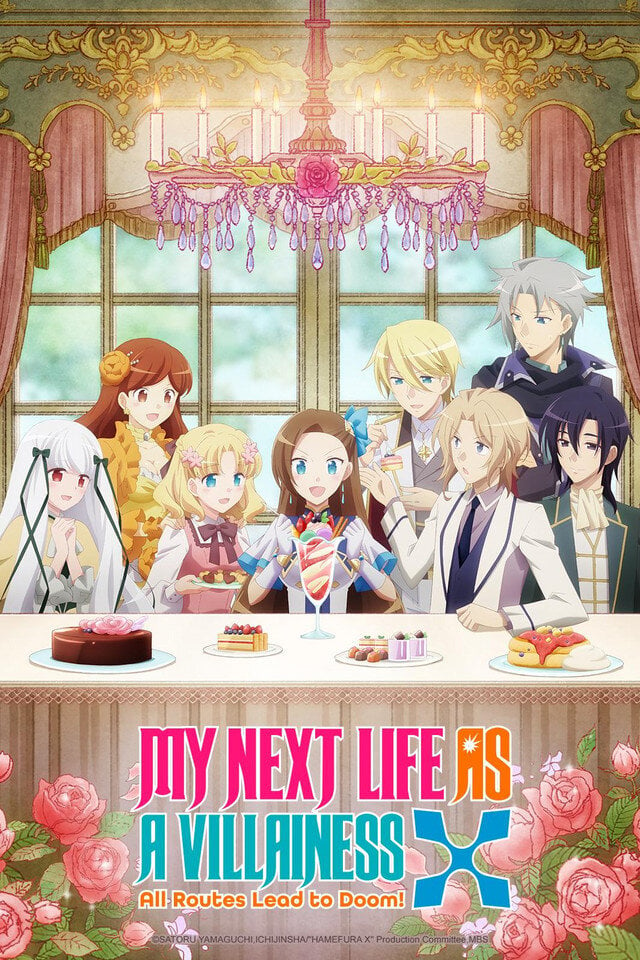 I rather really liked season 1. But season 2 on the other hand... There's nothing I dislike more than useless filler. It feels exactly like that. Apart from the last 'arc' everything feels as if it doesn't matter. And overall this season is really just set up for the future, I don't like that. But the characters are still as fun and the ending teaser gives me hope for season 3.

I am biased towards this series for personal reasons but i still think it wasn't all that bad although it felt like it had a little too much filller still worth the watch and is great for casual watching excluding the last arc.

This season wasn't bad, but it wasn't as captivating as the original. Where as last season had a clear direction, plot, and goals for the MC and other characters - this season felt like I was watching a bunch of filler OVAs, or converted to being a slice of life comedy. They weren't bad, but the plot and appeal of Catarina avoiding her "doom flags" was the central component of the show. Only the kidnapping portion near the beginning of the season and the last arc towards the end felt like it was pushing the story forward. I give them credit for trying to be creative and mix up the show's tempo, but after watching this I think they should've kept on going with the flow.

While it still was entertaining and if you love these characters then I'm certain you'd love getting to see more of them doing anything. But it just doesn't stand up to the quality, story telling, and fresh take on the Isekai genre that the previous season had started. It still was enjoyable and above average, but whereas I would give the 1st season a solid 7.5-8; season 2 falls somewhere between a 5-6.5 out of ten. At least the ending implies that the future of the series will fall back into the direction of the first season, so I'll be hopeful for that whether it be the upcomong movie, or a potential season 3.