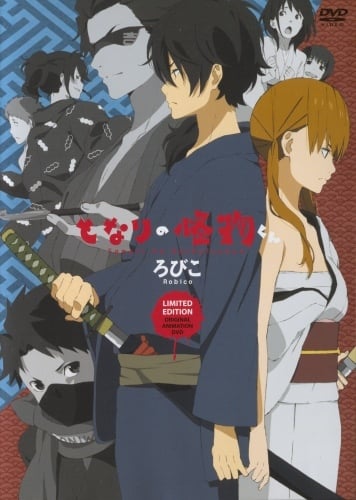 Gou is a wife of the second Tokugawa shogun Hidetada. Gou was the third daughter of the daimyo Azai Nagamasa, who was married to the sister of Oda Nobunaga. One of Gou's older sisters was the wife of Toyotomi Hideyoshi, while the other married the daimyo Kyogoku Takatsugu.

Chacha, a girl who rushes through life during the Warring States era, is a daughter of a military commander. Even though the men who rule over the country decide her fate, she will never lose her pride, no matter the situation. When her beloved family is taken away from her, and her feelings for her loved-one is trampled, she starts her battle in order to fulfill her only wish!

A collection of historic short stories, each associated with a karuta card. The stories revolve around the red-light district of Yoshiwara, in Edo.