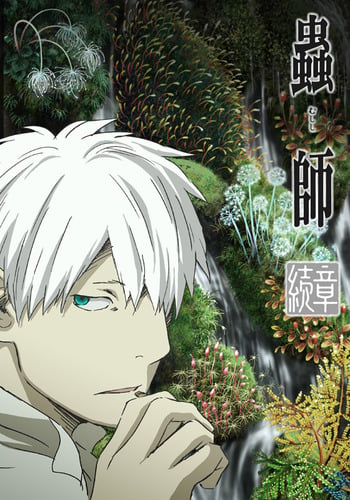 Story Mushishi Zoku Shou 2 is an episodic series based around Ginko a Mushi Master who must travel the country helping those being affected my Mushi, which are ubiquitous creatures with supernatural powers, but are primitive and ancient. Most humans are unable to see them, but some can be affected in a variety of ways. In this season we catch a glimpse into Gink's past, see why he wears his hair in front of one of his eyes, why he must keep on the move and how he learnt his skills. The beauty of this series is the slow paced nature of the story telling and how the feelings of the characters creates the story.  There is good reason why this series remains in the top ten of manga. Animation Without doubt one of the most beautifully created animes ever made. The attention to detail is everywhere, I can only imagine how long it took create the scenes. In contrast the characters are very basic, made to look ordinary, and I think that this is a huge part of it's charm. Sound The opening song by Lucy Rose (http://en.wikipedia.org/wiki/Lucy_Rose)  is beautiful, her haunting voice is the perfect introduction to each episode. Again the attention to detail in the sounds of nature are impressive as well as realistic. The voice actors are understated, and I have yet to be irritated by squeeky female actors, which is a personal pet peev. Characters This is an episodic series, the only re-occuring character is Ginko, and actually until this season, we learn very little about him. That said, that really doesn't matter, each episode is a perfect story within itself. Ginko's character infact is meant to be unassuming, and the characters of each episode take centre stage, without once being over bearing. Overall As you can tell I am a huge fan of this show and I was delighted when a new season was announced. Is is not high drama, fast paced, loved up anime. It is Japanese story telling at its best. Enjoy!

I've watched all of the seasons of this show, and I've never seen an Anime that flows so well. I literally fall asleep to this show every night. It not only has amazing cinematography, but the storyline is enticing. It's a show that you don't expect action, but you expect beauty. It's seriously one of the most beautiful things I've ever seen. I compare it to Miyazaki. Beautiful, yet slow running. It's played episode by episode (for the most part) and completely worth your time. 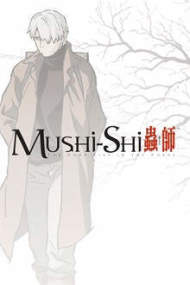 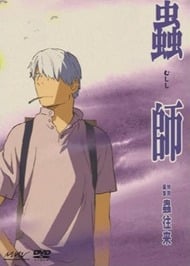 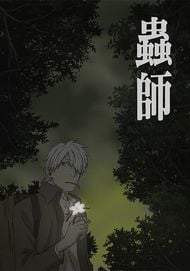 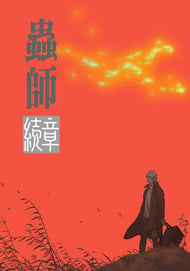 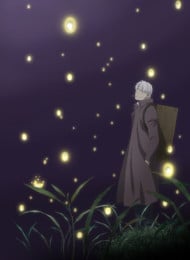 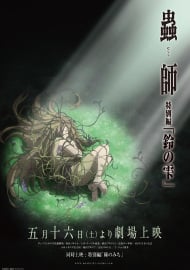 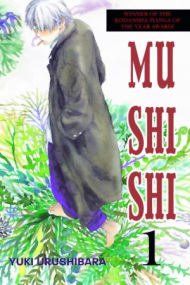 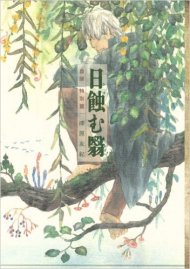 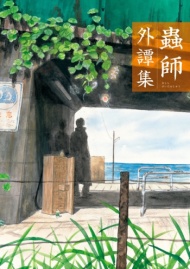