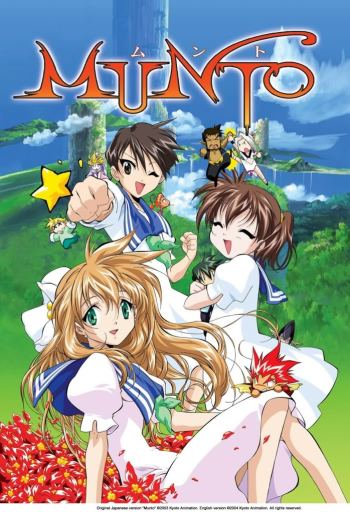 This is one of those interesting looking shows from Kyoto animation. This story seems a bit forced in the beginning. The story actually revolves around Yumemi Hidaka instead of Munto so I’m not really all that sure why the show is named after Munto. It should have been called magical girl or destiny girl, which would be closer to it I think. I don’t really understand why there is a storyline within a story line. It seems like it confuses it. Fortunately, it makes up for it by the same feeling of Air and Clannad. This has the same feeling as them where if revolves around the world of a young girl who doesn’t know where her place is. She tries to find out, but turns out there are powers she has that can save the world. Kyoto has this way of having a rather dreamy and other worldly show. Now this show feels only like a beginning of a chapter, and it doesn’t seem to end really. The artwork is not as good as the big three, it feels a bit hazy. I guess the hazy is supposed to make it dreamlike, but it just feels a little odd. The 3D animation actually look rather good with this show for however little is in this. Munto looks like Yugi with his spiky hair and lengthy body. Some of the bodies are really small waist. The voices sound pretty good actually in the English, They did a rather good job. Unfortunately, the magical king Munto sounds like Yugi to in his dueling form. It doesn’t help because of his looks too.

It was okay. They got carried away with the side story. It felt like it was the main plot, while the "real" main plot felt like the side story. Since the show was named after Munto, I would think he would be the center of the show. He was hardly in it. He would show up for a few seconds and disappear. The whole time I was asking myself who are these people in the magic world, and why should I care about them? The climax was disappointing.I think it would have been better if it was longer. It had too much going on to show in just 50 minutes. I think it should have been a regular length movie. I guess this is why they went ahead and made a tv show out of it. 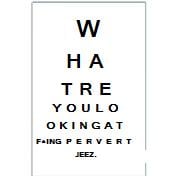 Warning: You will not get this the first time you watch it.Now that that's cleared up.I have to say, this OVA confused me at the very least. The story was sort of all-over-the-place, not quite sticking to what had been established at the beginning. It starts out with a seemingly unexplained explosion of sorts, accompanied by the usual panic and disarray. It then proceeds to launch into a discussion between two characters that have not been introduced, though it is short lived, as one throws himself off of a building with no warning whatsoever.The whole first scene looks like it could have been extended another ten minutes, maybe providing the first three quarters of the conversation between what is later revealed to be Munto and Gass.Another thing about the first scene? It seemed like Munto leaving for Earth (and no, not a spoiler, they make a huge deal about it in the first five minutes) was a pretty monumental thing to do, but he just sorta fell. Almost like it was just on a whim. I can't say with certainty that he had been planning it beforehand, because Gass's reaction shows that he isn't too surprised at the measures Munto takes, but still. They could have maybe said that somewhere in there. In any case, the beginning was hard to follow.The animation was decent, but not something that would motivate you to watch this again. There really isn't much to say about it, truthfully.The music was nice, but forgettable. I can't think of a single instance in which it didn't fit, but none of it compelled me to re-listen to any of it.The seiyuu added almost no emotion to their respective characters. I didn't see the English version, so I can't say if it's better or not, but be forewarned.The characters on earth, except maybe for Yumeni, were bland and cliché, with not a lot of attention to detail, but they had kindred spirits and were easy to sympathize with. The characters in the sky-islands, however, were beautifully created with no personality. They didn't seem cold, per say, but it seemed like most of them were there to take up space and time.An unexplained (and better left untampered with, because any attempts to reason with it will just confuse you further) was how one of Yumeni's friends, who was extremely forgettable except for this scene, got 'married' to her 'boyfriend'. Their marriage consisted of her on the back of her boyfriend, who was swimming across an unnamed river while about fifty people looked on. About half wanted them to stop, while Yumeni and her other friend cheered hem on, despite their adamant stand against it only ten minutes prior.Also, it was unclear of who was evil, who was good, and just who anyone was in general. There's a council who appear to be be good, but then try to kill Munto. Gass is portrayed as a demi-god who wants to take over the world, but in the end, he tries to save everyone. Someone who kept fighting Gass is never explained, nor are her 'troops', but then she teams up with him in yet another (confusing) turn of events.There are also two supporting characters who just watch Munto and Yumeni in turn, commentators, if you will. They felt like the biggest waste of space to me. Not that they were an eyesore, far from it. But I found myself drawn to the simple, peaceful life of Yumeni and her school friends.Overall? I liked it, despite the confusing nature and blandness. Not something I'd watch again, but I'd follow up on the sequel, maybe watch the TV series. It wasn't horrible, nothing special either. I recommend it if you want some mindless action sequences between a giant yellow monster (the second best explained character on the OVA) and a semi-dying, red-haired guy. 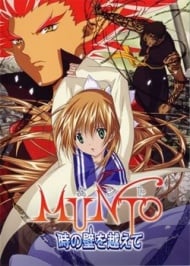 Munto 2: Beyond the Walls of Time 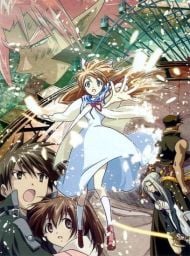 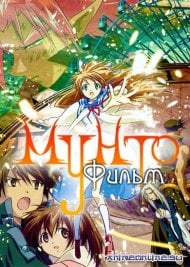 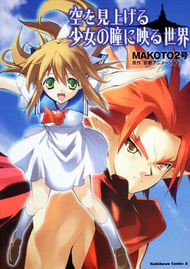