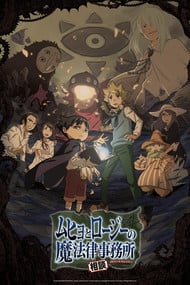 Are you a victim of unwanted spirit possession? Is there a ghost you need sent up and away... or down to burn for all eternity? If the answer is yes, then you need Muhyo and Roji, experts in magic law. Serving justice to evil spirits is their specialty.

I actually really enjoyed this show! The characters have refreashing personalities, and the story was different. I wouldn;t recommend this if you want a gory, or scary anime. Tho it did suprise me how sad or morbid the stories were. The art on the other hand is ok, the animation is good. I recommend this to you if you want a short anime to watch that has good charcters, and an overall good plot,.

This is a fun yet slightly scary show. The characters are lovable and funny while having mystery about them. The animation is bright and colorful while the spirits and exorcisms are darker and a little grotesque. This is a fun anime to try. 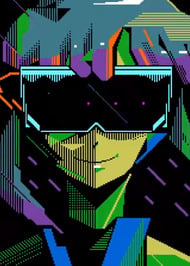 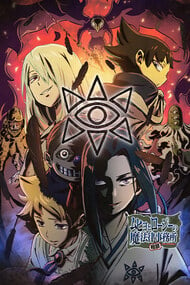 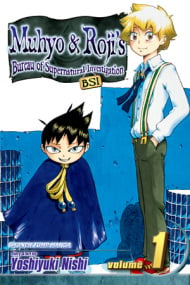 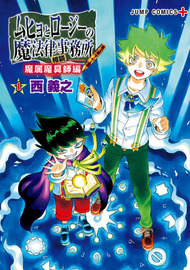