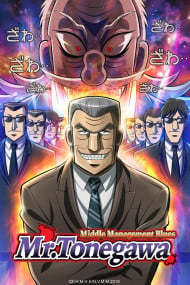 Mr. Tonegawa: Middle Management Blues, or its much shorter title, Middle Manager Tonegawa, is the comedic spin-off to Kaiji, after 7 years without an anime I doubt anyone who isn't Japanese and could read the manga, would have ever asked for this, however, 26 weeks later, and 24 episodes in, I cannot imagine a world without it. Middle Manager Tonegawa lives in a strange world where it’s disliked by many who don't understand it. Those who don't know Kaiji may be put off by its series ties and art, or lose interest during the notably weak first two episodes (whose manga variants hold up much better), on the other side of the coin, most Kaiji and Akagi fans were quick to throw this show out the window as soon as they realized it wasn't like Kaiji. Tonegawa is a comedy through and through, yet many just see it isn't a gambling thriller and decide they don’t want it, and refuse to give it a chance. However anyone who gives it a chance is undeniably going to have a good time. Don’t discredit it for not being what it simply isn’t trying to be. The show focuses on two main characters stories, the woes of Tonegawa and later, the happy jaunts of Ootsuki, once his own manga’s adaptation is fused into the anime. That’s right, not only is this an anime, it’s a double anime. Both series feature a similar theme, but almost oppose each other, putting the same emphasis on tiny things as Kaiji puts on its life threatening gambles, while tapping into the realistic/relatable feelings these small things cause, its small and petty, but to the person it happens to it can mean the world. Tonegawa is a successful mans tiny worries and failures. It’s unbelievably funny to watch how the tiniest of things can go wrong in the most ridiculous ways. Ootsuki is the opposite, for those who haven’t seen Kaiji all I will say is that he’s basically in a rough spot, a loser, yet he spends his one day passes (you’ll learn what those are) wisely, and has the opposite effect of Tonegawa, Ootsuki has tiny victories. From messing with random salary men to spiting his own germs, Ootsuki, and by extension the audience, get huge laughs and satisfaction over all the small ways he can lord over those around him. And while it doesn’t require too much explanation, the show is extremely clever all the way through, and constantly is doing new thing after new thing. This expanded to the point where I started to think "man, do they really want to finish that idea already? They could save it for later and probably do even more with it!" but what I learned is, they simply don’t need it, the author is amazing at coming up with these amazing ideas, that range from middle management, to things that are unbelievably wacky, but have been built up enough that they don't feel unnatural. Analyzing comedy too much especially while trying not to spoil the show is almost impossible, so all I can say is, give it a watch, and if the first two episodes don’t hit you too hard, just get to the third, and the show will finally hit its consistent pace on adapting the manga. Now to the technicalities. Animation wise, I don’t think threes much to say. It’s Studio Madhouse, what do you expect, it’s all great, and uses Fukumoto’s art style, and other writing aspects with great flair. His art is off-putting initially, but trust me when I say if you give it a shot, you'll see all the good it has to offer. The music isn't as phenomenal as Kaiji or Akagi (can’t be, that dudes in prison... They do use one of his tracks though.), the music however is still good, but in a different way. Ignoring the great OP and EDs, the soundtrack works amazingly well for what the show is, I doubt I would listen to it on its own the same way I do Kaiji or Akagi, (I haven’t tried though so maybe I’m underestimating it) but they suit the show, and are memorable. That’s all I can really ask for after all the movie soundtracks that sound exactly the same. Middle Manager Tonegawa is a show that honestly isn't given enough credit. Those who should flock to it ignore it, those dubbing it clearly haven’t seen Kaiji and don’t get the joke, and it seems difficult for the layman to get into. And while it spoils Kaiji so much, I don’t think I could ever suggest one who hasn’t seen Kaiji watch it, simply for the sake of not spoiling the wonderful experience that is Gambling Apocalypse Kaiji, it’s undeniably worth watching. It’s funny, clever, interesting, and still carries this same attitude Fukumoto has in all his works, this great understanding of life and people deep down, and he didn’t even write it! If you haven’t experienced any Fukumoto works, this is a great time to start. This is the unremarkable story, of a very remarkable man. 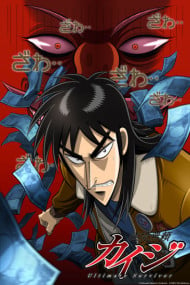 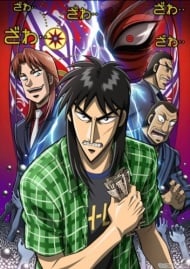 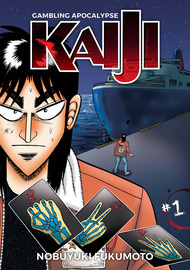 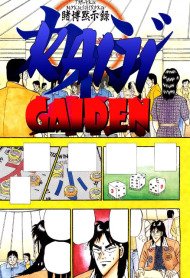 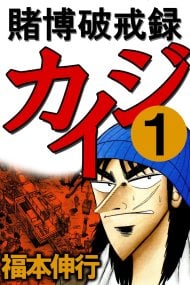 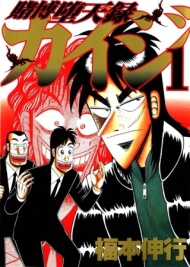 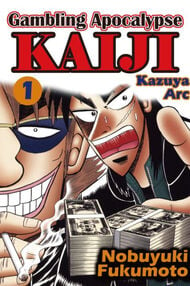 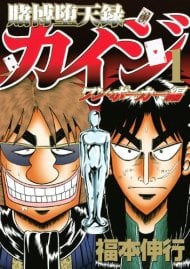 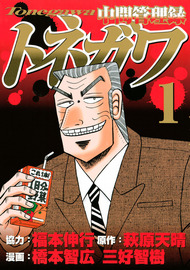 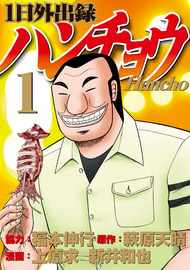 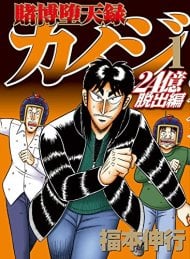