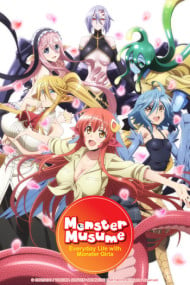 When a hapless human teenager named Kurusu Kimihito is inducted as a "volunteer" into the government exchange program, his world is turned upside down. A snake-like lamia named Miia comes to live with him, and it is Kurusu's job to take care of her and make sure she integrates into his everyday life. Unfortunately for Kurusu, Miia is undeniably sexy, and the law against interspecies breeding is very strict. Even worse, when a ravishing centaur girl and a flirtatious harpy move in, what's a full-blooded teenage human with raging hormones to do?

This story revolves around Kimihito and his household of monster-girls. The girls are introduced episodically, and the rest of the anime shows Kimihito and the girls' day-to-day lives. The girls are part of an International Exchange program to introduce the world of humans to the world of mythical monsters.  I would have liked to see more with the story, so I guess I'll have to see what the manga has in store. The anime kind of felt like a preview for the manga, since the episodes really only introduce the girls and don't go much beyond that. Still, the interactions in the anime give you a sense of each girl, how the world is reacting to the new monster population, and how Kimihito is coping with his new housemates. The anime did do a fair job explaining each girl's feelings towards the human population as a whole, but doesn't show them growing or changing those attitudes (Kimihito being the exception). One thing that wasn't answered was the Exchange part of the International Exchange. Were humans going to live with the monsters?  The animation is a little sloppy. For one, you never actually see the girls move, or at least, from the waist down. And when you do, it's not as crisp as the rest of the animation. An example would be Miia, who apparently flattens her tail when she moves, despite it being round any other time.   I particualrly liked the opening song "Fall in Love", and it was one of the few times I didn't immediately skip to the bulk of the show. However, I felt the ending wasn't memorable, even though it showcases the MON-squad.  The characters were interesting, although they fell easily into harem-trope categories that I have seen before, like air-head and aloof-noble types. The thing that set the girls apart, though, was the monster backgrounds that gave them those properties. Such as, Cerea was slightly aloof and nobel because that's how her entire race is. The strength of a harem anime, though, lies with it's protagnist, Kimihito. Unlike many other harem protagonists, Kimihito is competent and now shown to be a complete idiot. It's actually refreshing to see a protagonist that manages to build his harem by treating the girls like... actual people with feelings.  Overall, I liked the anime. I liked the interesting take on monster-girls, I liked Kimihito. Hell, I even liked the goofball screw-up that is Smith. I just wish the anime has been more expansive and not felt like a commercial for the manga.

This show knows exactly what it is. It is fanservice surrounded by comedy. Or maybe the other way around? Comdey surrounded by fanservice. In any case, Monster Musume doesn't try to add in a plot where there shouldn't be one. So many other ecchi/romcoms have met their fate by way of a superfluous attempt at making an engaging story. This anime follows a simple story line and is filled with plenty of fanservice and gut wrenchingly funny moments. Story The story is just enough to make sense without attempting to be anything other than a romcom ecchi anime.  Animation The animation is on par with just about all others released this year. It is beautifully done, just not anything special. That being said, however, this show did contain one of most stupidly beautiful scenes of any anime I've seen this year. It is in the last episode as Mia calls out to her love, pleading with him to not leave her behind. -not a spoiler Sound Sound effects were enought to support the story and give the animation life. The voice acting was far better than I had imagined it would be. The background music was nothing memorable. In the same scene that I mentioned earlier, Mia -- voiced by Soya Amamiya, from Aldnoah Zero (Asseylum Vers Allusia), Akame ga Kill (Akame), Plastic Memories (Isla), One Week Friends (Kaori Fujimiya), and the voice of Touka from Tokyo Ghoul -- delivered one of the most emotionally filled and believable laments I've heard! 10/10 Characters My roommates and I got into many disputes upon which Monster Girls were our favorites! However much I loved the characters, I cannot say that they were well developed. The charactershad little in the way of backstory, but they each had a personality that was endearing in their own way. It is what it is, but for a Harem anime, this is about as much as you can expect. Loved every aspect of this show! Be warned, unless you wish to have your eyes lose their purity, do not watch the uncensored version of this show. 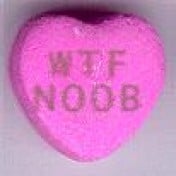 So, I like some ecchi and harem anime, when they are done well and have enough depth to keep the story going despite jiggling melons and awkwardly placed motorboating. I thought this would be pretty interesting given the monster girl Demi human take. I expected something light hearted and silly, and mostly that's what I got. What I did not expect was practically soft core porn. There were grossly elicit awkward scenes that were very sexualized (laying an egg, peeling skin off a snake tail) in a way that made me feel incredibly uncomfortable. I was was embarrassed watching the show, even though no one was around. It was just weird. Now, I'm all about Japanese eccentricities and their weird openness, but I think that this was tailing a bit of a line for me. I'm not saying that this show is awful and no one would like it, but it's definitely not for me and I definitely wouldn't recommend it to others, not even my harem anime obsessed friend. Overall the story was lacking depth and direction. The characters felt one dimensional and stale. Interactions felt awkward and forced. I was often confused as to why characters were acting certain ways, especially Ceria the centaur. Really I don't think anything made much sense and events weren't laid out in a linear story line. If there was any plot, I didn't see it. Animation was not bad and they really honed in on the more (ahem) intense moments of the show with detail and much more precise animation. If you are more open and comfortable with the premise of such an anime then try it out and see if it's for you. If you think that semi-bestiality is not your thing then I would recommend you avoid this one and spare yourself the awkward moments. 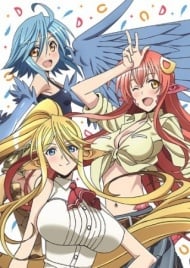 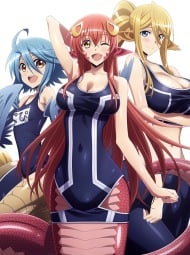 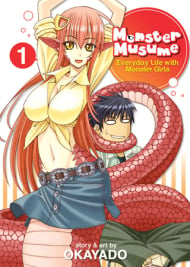 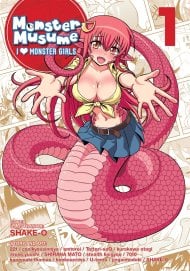 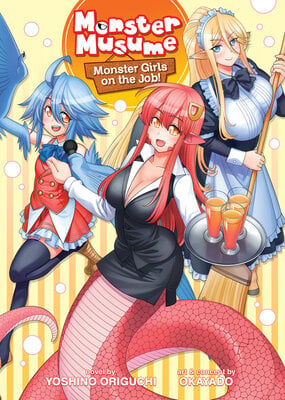