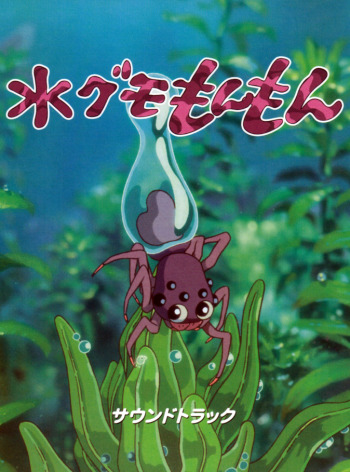 Once the spider, Shiori, met the beautiful and gentle butterfly, Midori, he fell in love. However, Midori is “feed” to Shiori. A love that cannot possibly have a prayer…

A little girl struggles to take simple ingredients such as eggs to create a delicious cake. From mixing to baking she tries her best - who is the gift for and will it turn out successful?

Divided into stories told by four different authors, Hamster Club uses several narrators who all happen to be hamsters to give readers a taste of what our furry friends go through each day. Some hamsters are spoiled and others must make the most of their meager homes. An entirely different perspective of life from a hamster's point of view.