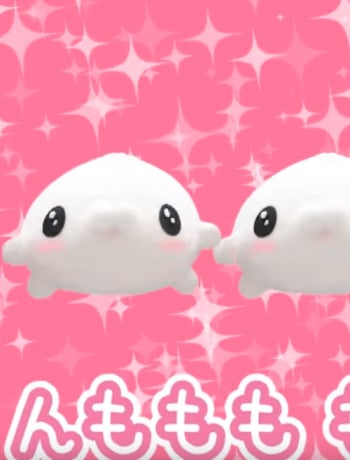 If you're looking for manga similar to Mofu Mofu: Mofu no Uta, you might like these titles.

Rin and her friend Seiya found themselves being posessed by aliens. They seems to be nice but they eat gold for a living.